Death of two Marine SAR Volunteers in BC 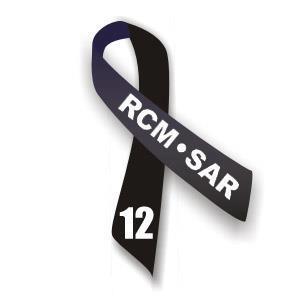 Another sad day for Search and Rescue members in BC, and across Canada as word spread that two members of the Royal Canadian Marine Search and Rescue, Station 12: Halfmoon Bay, died in an accident while training in Skookumchuck Narrows. Four members were in the boat, two survived.

As a member of the SAR community and one who writes about SAR in BC I’ve been completely negligent in ever even mentioning the group that until recently was known as the Canadian Coast Guard Auxiliary. Their recent renaming, undertaken to make it easier to differentiate them from the Coast Guard and to highlight that they are not funded by that agency was designed to make it easier for them to raise funds.

In fact, the profile of this rescue agency in British Columbia is very similar to that of the ground SAR groups that I usually write about. There are 46 SAR stations all along the coast with about 1100 members on call 24/7/365 (just like ground SAR). From their web site, they have performed 716 missions in the last 12 months, a number comparable to the 1200 tasks that ground SAR units have performed.

Today I’d like to express my sorrow at the death of two SAR volunteers; SAR members are part of a big family, and this affects all of us.

These deaths come close behind the death last year of Sheila Sweatman who had the distinction of being the first SAR volunteer in BC to die on duty. We remember all of you.

0 Comments on “Death of two Marine SAR Volunteers in BC”