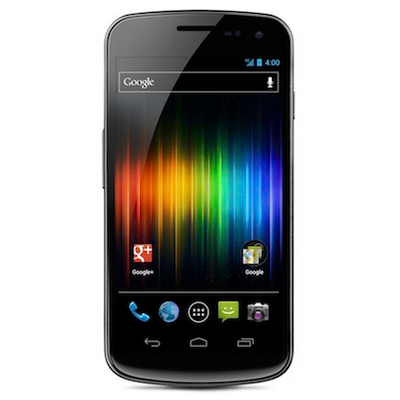 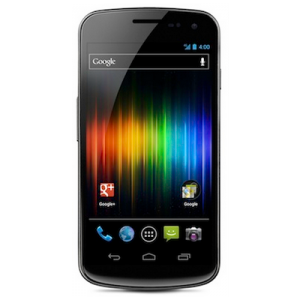 I’ve written previously about how you shouldn’t use smart phones for backcountry navigation. In that article I made some claims about battery life. My article was reposted (not my me) in a forum, and some of the replies to that post seems to indicate that people think that the battery life issue is solved by turning off the wireless (Wi-Fi), Bluetooth and cellular radios in the smart phone.

This turns out not to be entirely true.

Turing off the radios does help, anything that reduces the power draw on the batteries is bound to. However, if you’re not making a phone call it turns out that main power draw on a modern smart phone is the screen, and not the radios. the GPS receiver and Bluetooth tend to draw very little power in comparison.

In a paper published in 2010, two researchers at the University of New South Wales instrumented several smart phone devices and did some experiments on its power consumption in a number of scenarios. The conclusion of their research was that the major power draws of the device were the cellular radio, followed closely by the display.

Making a phone call is by far the biggest draw of power. In the experiment, the researchers made a 57 second call. They found that the GSM radio used the most power, followed by the backlight.

However, in tests sending an SMS message, sending an email, or browsing the web, the power draw was dominated by the screen’s power requirements.

The display is broken into three separate power draws: the LCD screen, the graphics chip, and the backlight. The light draws the most power.

In all except the GSM-intensive benchmarks, the brightness of the backlight is the most critical factor in determining the power consumption.

It can only be surmised that using a smart phone for backcountry navigation would make extensive use of the screen and backlight, since the phone would most likely be used in daylight conditions. Each time the device is taken out to view the map would take about 1/3rd of the power of a single 60 second call.

It has been pointed out to me by some of my SAR friends that you can buy a number of devices to recharge your mobile phone in the field. One of the guys on my team demonstrated a device that contains a hand crank and a several different connectors that can recharge a phone. There are also solar panels, and external battery packs as well. These are all great.

However, my primary argument is that you shouldn’t be using the phone as a navigation device, and that using it as such drains the batteries so that the phone is not available for its primary use, to make a phone call. The phone is also fragile, and not waterproof.

If you’re going to go to the trouble of buying external battery packs or hand cranks, then go out an buy a purpose built wilderness GPS unit.

In the same forum where my original article was reposted there was a lot of talk about saving weight and going light. The smart phone as navigation device is attractive to people who obsess about grams and making their pack as small as possible. Aside from the possibility that you are already cutting it close, to really be prepared you should waterproof the phone and carry an extra battery.

At some point in this equation, the addition of the phone’s case, extra battery or external charger is going to be more than a GPS unit would weigh. For those that are interested, the Garmin GPS 60csx weighs 213 grams with batteries. An iPhone weighs 137 grams.

I’m pretty sure most of us can handle the weight of a GPS unit.

A few years a go I wrote about SMS and rescue, in that article I wondered if an SMS message used less power than a phone call. The paper by Carrol and Heiser sheds some light on this issue: an SMS does use less power as long as the SMS message doesn’t take too long to send. You should be able to send two or three SMS messages in the same amount of power as it cakes to make one 60 second phone call.

The advantage of SMS: the phone will keep trying to send it until it gets a signal. The disadvantage is that you still can’t send text messages to 911. However, sometimes the text is the only thing SAR has to go on, as the recent search near Tingle Peak attests.

Aaron Carroll and Gernot Heiser. 2010. An analysis of power consumption in a smartphone. In Proceedings of the 2010 USENIX conference on USENIX annual technical conference (USENIXATC’10). USENIX Association, Berkeley, CA, USA, 21-21.