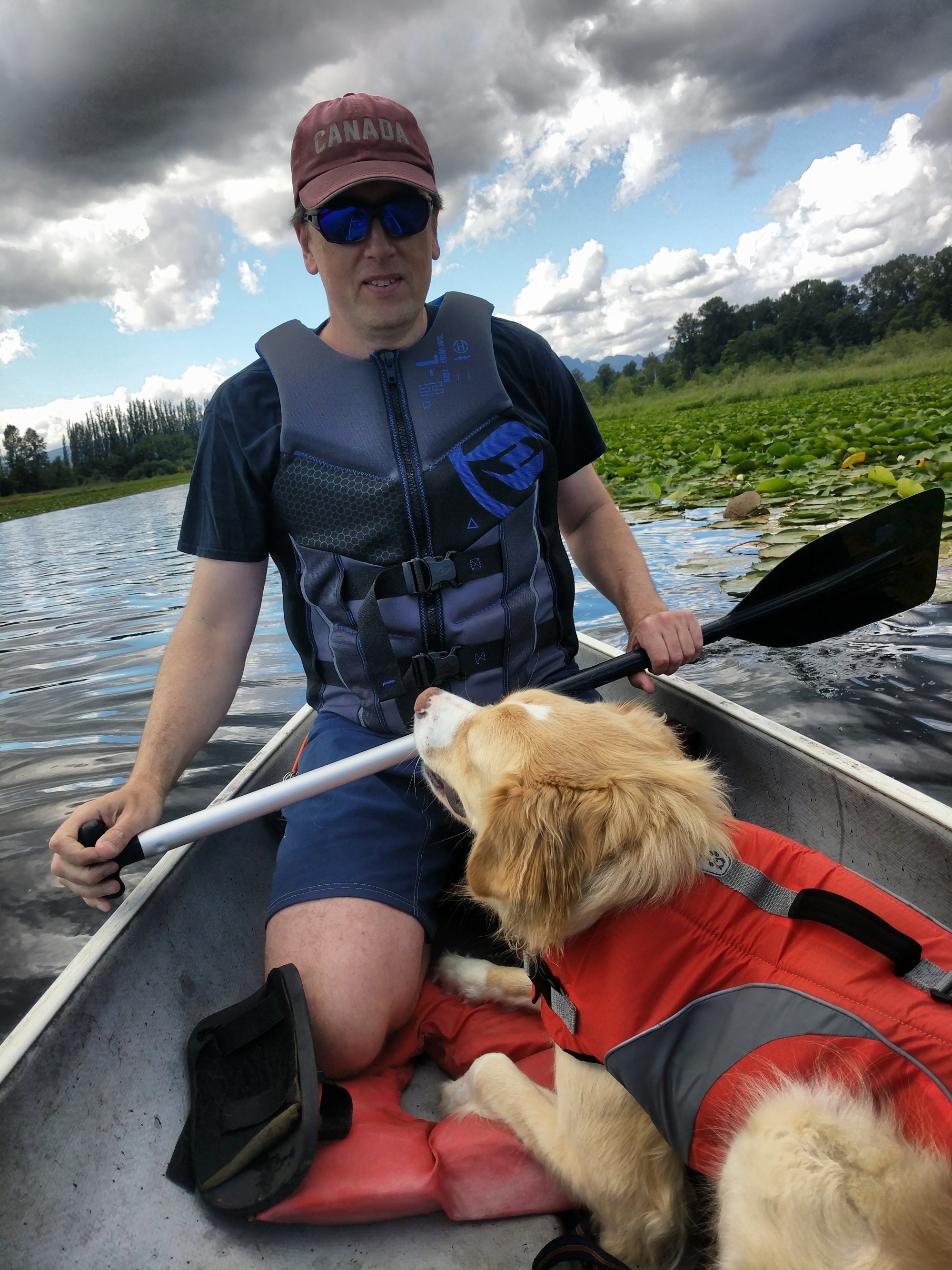 With the recent death and recovery of three people from Shannon Falls, several of whom have confirmed to have been prolific travel vloggers and instagram personalities, the idea of selfies being hazardous has reached the level of articles in the Vancouver Sun, and hour long discussions on CBC Radio.

As a SAR volunteer I find these discussions frustrating; first because there’s very little evidence that selfies are a significant contributor to the number of accidents we respond to, and second we shouldn’t be concerning ourselves with the reasons people spend in the backcountry, just their safety.

All speculation aside, people like to hike, and like to spend time in BC’s backcountry. It’s a multi-billion dollar industry here. They like to take pictures. This is very natural. The only thing that’s changed is some people post those photos online and can make a living doing so. The more people who do so, the more likely there is to be an accident. 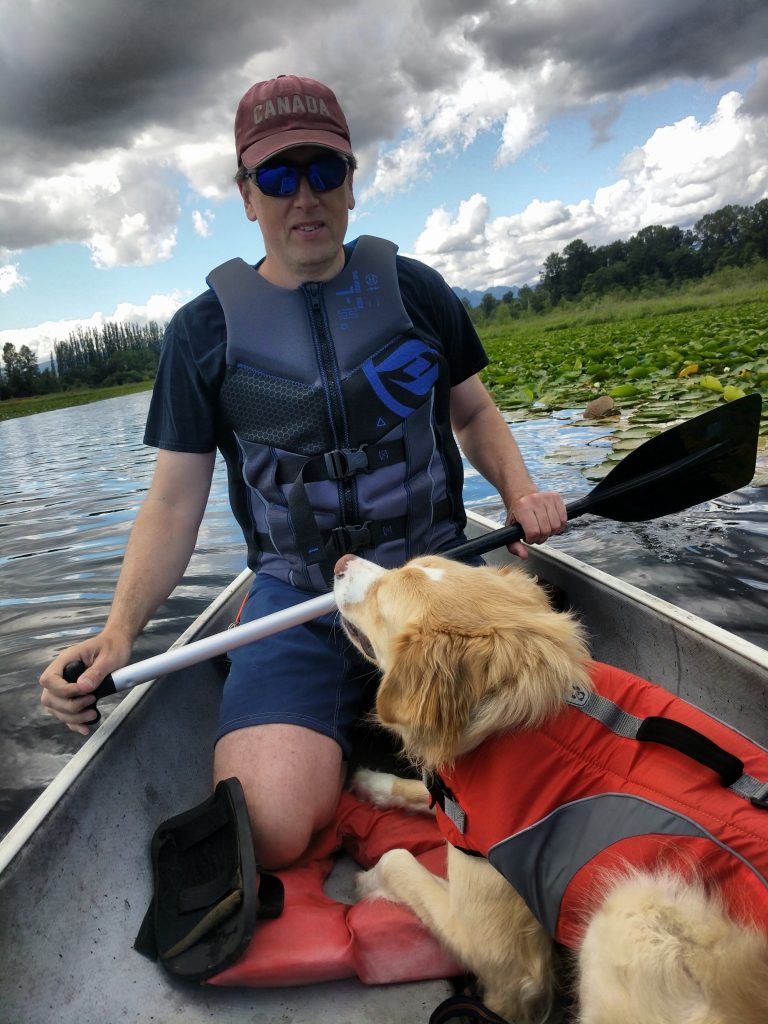 The “concern” about selfies appears to be a judgement on the motivation of the people we rescue, and a variation on the blame the victim mentality that often rears its head after a high profile rescue — where “high profile” usually means within about 20 km of downtown Vancouver.

The fact is that people have been climbing and taking pictures of their exploits for as long as cameras have existed. The reasons people climb mountains are varied and complicated, ranging from personal growth, the concept of “conquering” an obstacle, and more recently for sponsored athletes and instagrammers – as a job.

The mountain doesn’t care if you climbed it for “the right reasons”, and neither should anyone else.

From a Search and Rescue perspective none of these reasons for climbing a mountain makes a damn bit of difference when you’re rolling someone into a body bag and flying them off a mountain in a cargo net. The mountain doesn’t care if you climbed it for “the right reasons”, and neither should anyone else.

The thing to remember is that all recreational reasons to climb a mountain are just that – non essential. You could stay home and avoid all of the risk. Every kayakyer, rock climber, hiker, canoeist, hang glider etc, is deciding to take a risk for their own selfish reasons and there’s nothing wrong with that.

There is nothing wrong with taking a photo. As I’ve written previously, selfies can be a part of your trip plan and an important safety link. Selfies, in and of themselves, may motivate people to visit certain locations but the beauty of those locations made them popular.

Our only motivation should be to make sure that people taking part in backcountry adventures, and yes that includes instagrammers posing for photos on the Joffre Log, are well informed about the hazards, prepared with the right equipment and training, and understand how to call for help when they need it.