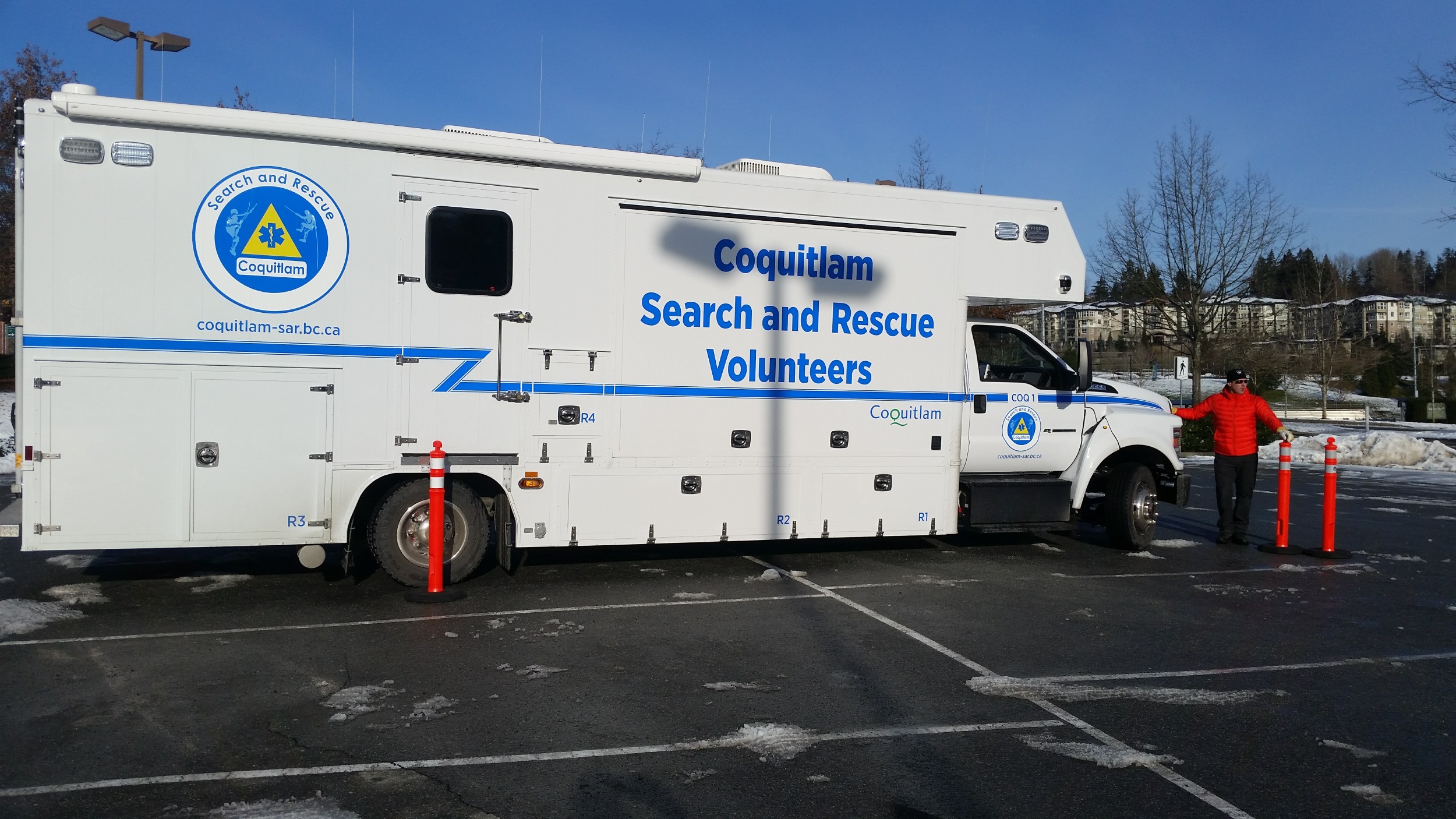 Hey, it’s another self reflective blog post about the year in review. 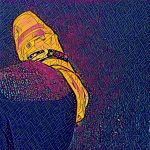 In 2017 I did almost no blogging – I published 10 blog posts including this one.

I drafted another 4 posts and never published. This is one of the things most people don’t recognize about writing; that a lot of your output really isn’t fit for human consumption.

Speaking of things not fit for human consumption, I did spend a lot of time posting on Twitter and Facebook this year. In some way these short, pithy posts made up for the lack of blogging in some way, but I suspect that they had less impact. Most of the posts on Facebook are about what SAR teams are doing in BC, and most of the post on Twitter are more opinionated. I passed 1000 “followers” on Twitter this year. What this means to me is that there’s a greater chance for some kind of engaging conversation on a per-tweet basis which makes it more rewarding. My feeling is that respectful conversation is possible on social media and I do learn a lot that I would not normally.

On the blog, How to Kill Yourself Snowshoeing is still the most read post I’ve ever written with over 10k hits this year. There were 32k hits on the blog this year. The opportunity and time for the amount of effort to craft and publish a blog post just didn’t present itself as often this year. If you’re interested in the post I’m most proud of you can click here. 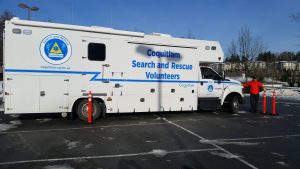 Other major events this year – my SAR team responded to more tasks that ever before in our history. From time to time we make a big deal about this but I want to say that my opinion is that maintaining readiness and responding to any number of tasks makes you a good person and more tasks doesn’t make you a better person. Certainly one of the problems for smaller SAR teams is the stress from being ready and having few tasks. Up to a point, call volume is a good thing if it increases slowly and your team can handle it.

This was also the first full year of service for the new SAR command truck I helped design, and I could not have been more trilled to be at the helm for so many searches in this new facility. It was amazing seeing the designed we collaborated on, imagined and drew on paper become reality – and work better than expected. Particularly gratifying is the technology component that I designed and installed myself.

It turns out that I “tied” for managing the most tasks this year among our 8 SAR managers – but I also managed quite a few “stand down” tasks where the person was found quite quickly. July was particularly busy. Finally, near the end of the year I was the SAR Manager who handled the first operational period of what was to become the biggest task of the year – the search for a missing Coquitlam Dog Walker. At some point I’m going to write some thoughts on that. 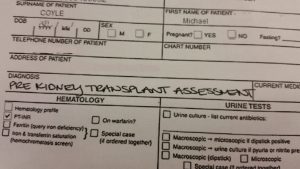 This year is also the year I took a step back from field deployments. As many of you know, I have Polycystic Kidney Disease which is a genetic condition that results in my kidneys slowly growing in size and declining in function. In March of this year the GFR (Glomerular filtration rate ) was 20 – which places me at Chronic Kidney Disease Stage 4 (severe). On advice from my Nephrologist I registered with the transplant clinic and spend much of the summer undergoing pre-transplant clearance testing. I’ll need a transplant in the next few years. I’ll write more about this another time.

The main symptom I experience is fatigue. I have the kidneys of a 90 year old man. I handle my day to day very well, but in the evenings I’m exhausted. I notified the SAR team that I could no longer take part in field work unless it was vehicle based, and that I’d let them know if I was too impaired to take on a task. This means that the long line rescue I did in Golden Ears Park in 2016 is likely my last one. I’ll still be involved in SAR, but just in a different way. There are many ways to contribute!

This year we had a very stressful interlude when my 6 year old son suffered a depressed open skull fracture while we were on a trip to Mexico.

What started as a 3 day trip to attend a friend’s wedding turned into a 12 day ordeal when my son hit his head on a marble table in the lobby of the resort while we were checking out. What looked like a simple cut on his temple turned out to be a depressed fracture of the skull. He underwent surgery that night and spend the next three days in hospital, and the next few days healing.

Cancun is a very beautiful place. Mexican medical care is top notch if you are a rich foreigner and can pay for a private hospital. Dealing with insurance over the phone when your son has a brain injury is the most stressful thing you will ever have to do. NEVER take for granted socialized medicine and the innumerable benefits of knowing you’ll get quick, urgent and professional care for free and not have to worry about being bankrupted from it.

Eamon is fine and shows absolutely no signs of any short or long term effects from this injury other than a wicked scar. 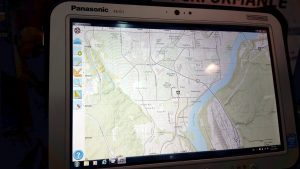 On the software side, my main project, TrueNorth Geospatial, is working well in the beta release. Several SAR teams are using in now, including Coquitlam SAR. We’ve got a beta release of the radio tracking piece working which we’ve been using all year. Work continues on this and if you’re interested in taking a look feel free to download a time-limited demo copy.

I also have several clients who I do work for. One of them, ThinkSensor Research, makes a synthetic aperture sonar and I’ve been writing the “Topside” software for this system. We spent part of the summer with the sonar in my back yard pool and sitting at a picnic table hacking on hardware, firmware, and communications protocols. It’s a pretty exciting project, and it’s possible we’ll be going to Tuktoyaktuk in the spring to use the sonar on the ice.

My other main client is Echoflex Solutions in Squamish who make intelligent energy solutions – wireless lighting and heating controls. It’s a form of “Internet of Things” based around the Enocean protocol and it’s also a really exciting area to be working in.

Of course there’s a few other projects – including YourLo.ca/tion and others. I’ll see if I can post updates on these when I can.

Blogging here for the past eight years has been very rewarding.

I like writing about my ideas, and taking the time to structure them in this way so others can read them.

One of the unexpected side effects of putting ideas out into the public domain is the feedback you get, and the opportunities to connect with other people all over the world and learn from them. To all of you who’ve take the time to read and especially to those who’ve taken the time to argue, comment, email and otherwise engage, thank you.