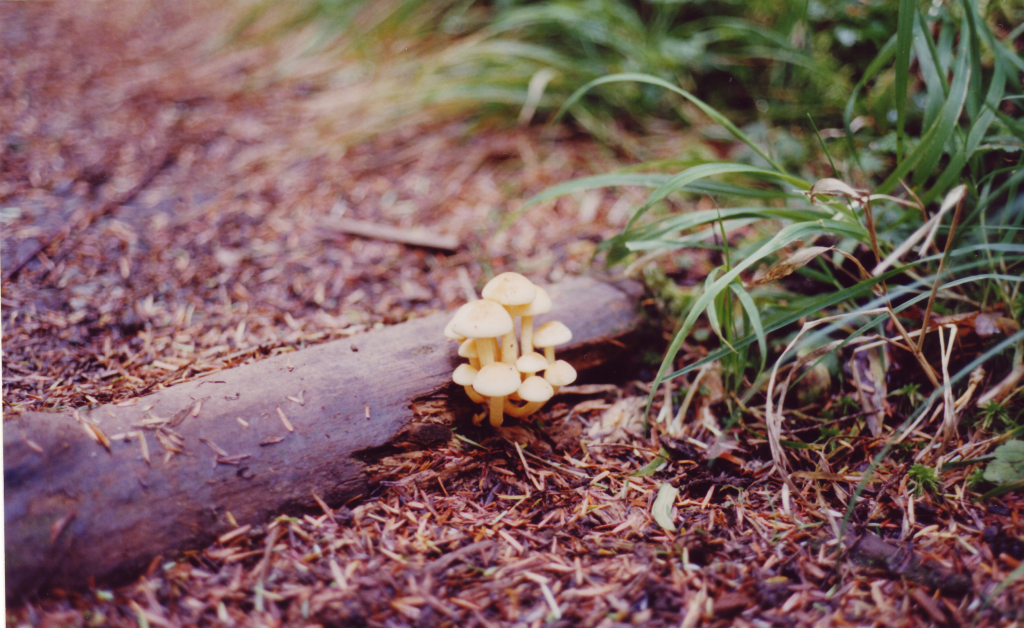 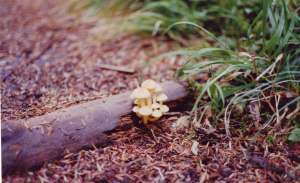 A friend of mine who is a Captain at the City of Toronto Fire Services wrote a series of posts the other day on Facebook. These were in response to some of the issues he perceived during the Ice Storm and it’s aftermath, and ran along the lines of community organized “emergency responders” of some sort. In his concept he included the idea of a Community Command Post staffed by volunteers who would have the most up to date information about their community. This distributed model would reduce the load on a central authority taking calls about when the power would be restored (for example) and would coordinate checking on elderly, sick and mobility challenged people.

This model is not new, I have a block watch in my neighbourhood, and I participate in it. We use the call list for a lot more things than just community policing and security.

In fact, I postulated the creation of these citizen’s organizations late last year in my week-long series of posts on dementia. My concept was a group of people trained in basic emergency management who could coordinate a simple urban search for a missing person with dementia or autism. As the disease progresses, there will be more wanderers, and the tragic outcome of some of these is death. My feeling is that a wilderness SAR team may not have the resources or expertise, and certainly not the manpower to run large area search.

Well it turns out like all good ideas, other people have already had this one and implemented it. At least, something that looks like it would serve.

The concept is a Community Emergency Response Team, or CERT. If you Google this term, you find a few examples, including

I really like the concept of a CERT. In an emergency a lot of people come forward to volunteer, a lot of well meaning people who have skills and talent, but no knowledge of how to organize. A core group of volunteers trained in emergency management, basic firs aid, emergency radio communications, and a few other core concepts could do an enormous amount of good in a big regional emergency.

Calling them out to search for missing people with dementia and autism would keep them sharp in their skills. Cross training with wilderness SAR would give groups the benefit of knowledge of the SAR team’s skills and where they would fit in an emergency.

Is there a CERT in your community? Does anyone out there volunteer for one? Can anyone give me any feedback on how it’s working?