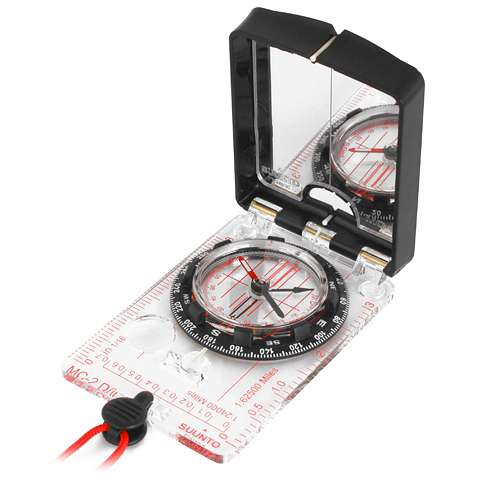 Regular training day with navigation on the schedule. Map and compass.

In the past 10 years, the biggest errors in navigation I’ve seen have all been variations on transcription errors.

What happens is this: people will report their position using latitude and longitude (or the Geographic Coordinate System). Nothing wrong with that. Sometimes it’s the subject reading it off of their GPS, sometimes it’s an operator reading an emergency beacon, or a helicopter pilot reading a GPS while flying over the subject. They report it to the Provincial Emergency Program, or some sort of operator. By the time the coordinate reaches the SAR Manager it might have been relayed 3 times or more.

Here’s the catch: each industry has it’s own standards for how they like to talk about coordinates. In my experience, Mariners like degrees, minutes and seconds (or DMS), and when they relay the coordinates they say the degrees, minutes and seconds. However, aviation, in particular the helicopter industry, doesn’t seem to have a standard as far as I can tell, so they are just as likely to use decimal degrees (just the degrees number followed by the fractions). SAR people like to use UTM which is an entirely different co-ordinate system, but let’s concentrate on the issues around Latitude and Longitude.

It does not help that commercial software is lazy when displaying points for data entry. One commonly used software package lets you set up you’re preferences for data entry and display, so that when an unfamiliar user sits down to type in a coordinate they just received, they will type in the numbers as transmitted – the software will interpret them as typed using the preference of DMS or Decimal Degrees, and will happily plot the point. the software is obtuse in that it’s difficult to switch from one display/entry system to another.

Since I’ve actually written software that can take both representations and figure out which is intended (by the placement of the decimal) I know that the task is not too difficult, and would save many hours time and perhaps even a life or two.

It’s not like unit conversion errors haven’t results in millions of dollars lost before.

I will go into the subject of Datum error which at our latitude can introduce an error of approximately 100m – 300m another time.

I’ve seen SAR Teams (mine and others) spend hours tracking down a coordinate only to find that the subjects are not there. Even when off by as little as 100 m in a heavily forested mountain cut by creeks and gullies we will not be able to hear a subject from 100 m. Aside from the problem locating the subject these error breed a form of mistrust between individuals and agencies, and sometimes even between operators and their equipment.

So this one tip: be very exact with you’re measurements and how you transmit them. It doesn’t matter how good you are at navigating if you can’t tell someone where you are, or if someone tells you to go to the wrong place.