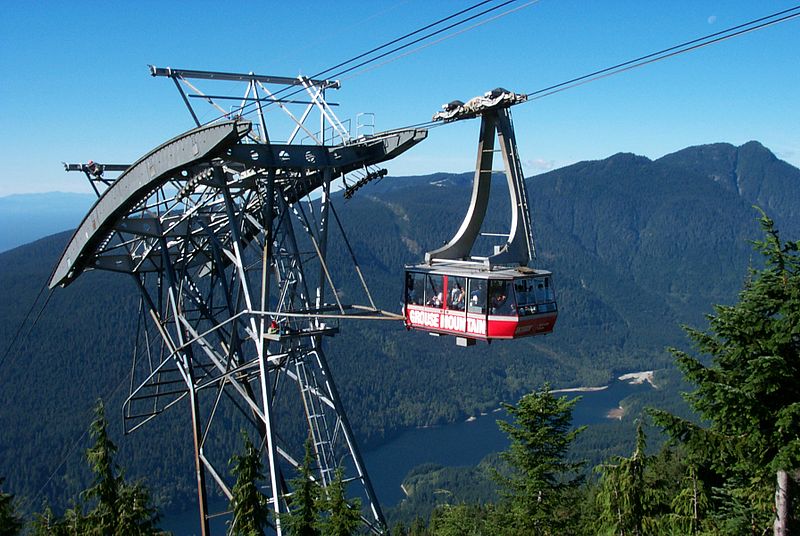 I’d like to preface this post by saying I’m not against either of the following projects, neither am I a proponent. I do however have some observations.

The first is the Sea to Sky Gondola project, a proposal to build a gondola and other infrastructure from a gravel pit next to the Stawamus Chief to a ridge on the shoulder of Mount Habrich.

I’d like to point out that the gondola will travel over park land. Much has been made of this gondola “bisecting” a park — which is true in the sense that some lines on a map will be changed. It’s probably also true that trees will be cut down in the swath below the gondola for construction.

It seems that people had no trouble when the borders of  Garibaldi Park were changed to allow Whistler/Blackcomb to expand, and expand again, and they’re not up in arms at the recent 5 year renewal of heli-ski tenure in the park. From my point of view, this seems to be very similar to the gondola 90% of Vancouver can see on Grouse Mountain. Perhaps we should consider applying similar logic to all modifications of a park boundary, rather than paying attention to a rather minor change to a rather minor park. 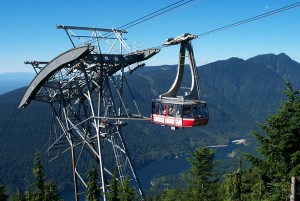 The second project concerns the building of a series of backcountry huts in an area known as the Spearhead Traverse (map link) in Garibaldi Provincial Park. The building of a system of huts in a class “A” provincial park is not without precedent, except for the plural — most huts in provincial parks are simple and singular. This proposal is for a number of huts (how many is not known) in a small area (spread over 40km) next to a world class ski resort (Whistler/Blackomb is used exclusively for access and egress), in one of the busiest areas of the park which is already used for Heli-skiing and backcountry touring.

The proposal is not just for simple huts either; explicit in the plans are heat and cooking facilities. Not many other details are available. I would hope that the proponents would have posted more details on their web site by this point. I also hope that this isn’t just some massive memorialising project, and that there’s a real need for this much modification to an already busy park area.

Changes to the Park

Which brings me to the approaching revisions to the Garibaldi Park Management Plan. The government has been soliciting input to this process for several months. If anyone is interested, the existing management plan, approved in 1990, may give you an idea of what we’re talking about. Unfortunately, the opportunity for public input is now closed (March 15th)