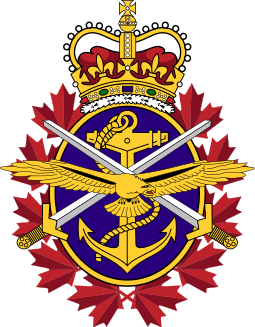 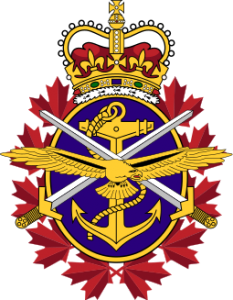 I just listened to this interview this morning on CBC. Chris Alexander, the parliamentary secretary to Defence Minister Peter MacKay was interviewed by Anna Maria Tremonti. In the interview, Alexander said that the Canadian Military is consisdering charging provinces, cities and municipalities for disaster relief such as flood or blizzard response.

There’s another article on the CBC here for more information and context.

Alexander repeatedly said that they had to be good stewards of Canadian taxes, and that justified a cost recovery model. I don’t think he understands what the word steward means; I can’t think of a better place to spend money than to directly assist Canadian taxpayers in a disaster situation. A steward is a manager, that’s what he’s elected for. Managing the money is deciding where to spend it, and spending it on taxpayers is exactly what should be done.

He also compared the deployments of the Canadian military, putting the disaster responses within Canada in direct comparison to the responses overseas. I can’t see how these even compare in the order of magnitude of the costs involved. It seems to be bullshit to me. The local responses are in the order of a few weeks, the transportation and housing issues are local, and the troops aren’t in combat. The local responses must be very cheap compared to overseas.

Of course he was not clear on how much money this represented. The fact that it wasn’t the minister taking interviews and answering questions leads me to believe this is a “test run policy”, low on details and high on speculation, designed to test the waters for a future policy change.

Don’t get me wrong, I want to see our military funded and able to respond to both domestic and international situations, but I see the domestic responses as being just as important, if not more so, than foreign commitments.

The arguments for avoiding a cost recovery model in this instance are almost identical to those against charging for Search and Rescue. The Provinces and municipalities are going to think twice before calling the military for assistance, and citizens are going to suffer and die as a consequence.