TrueNorth is in beta testing 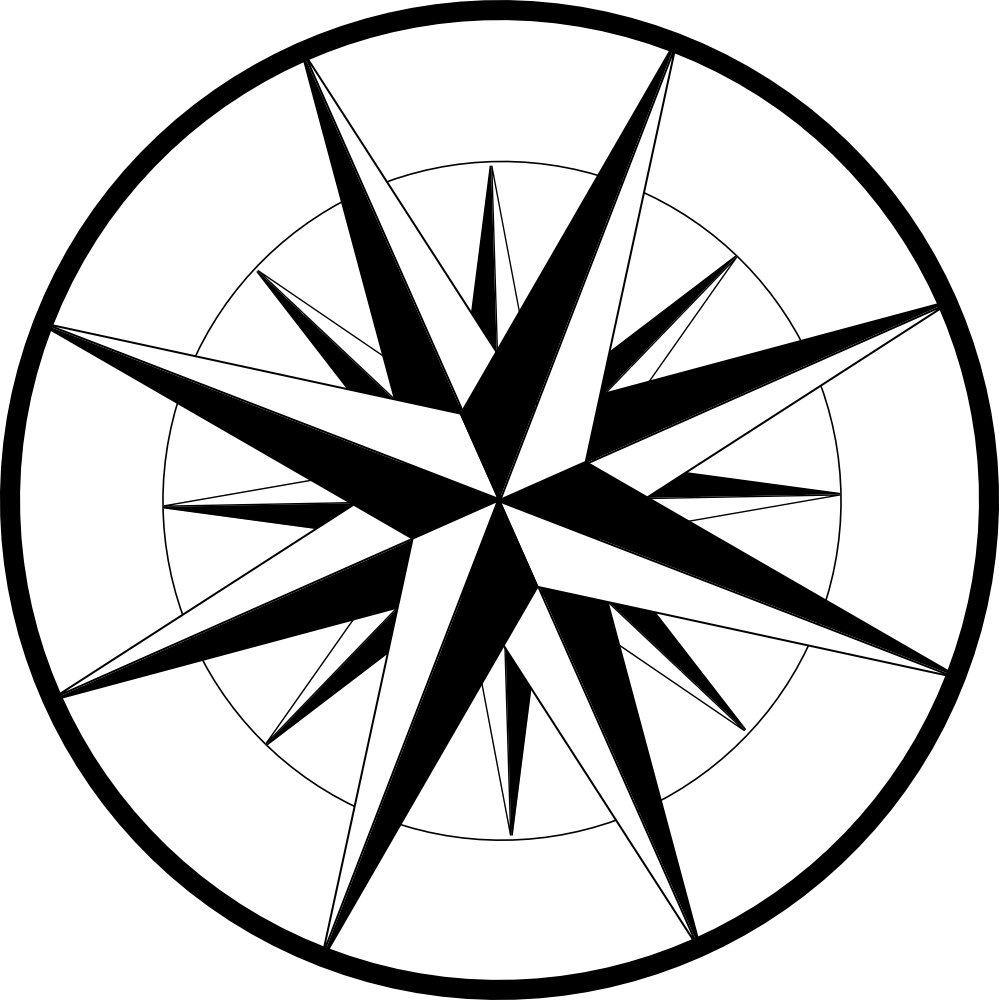 I’ll let you in on a secret. 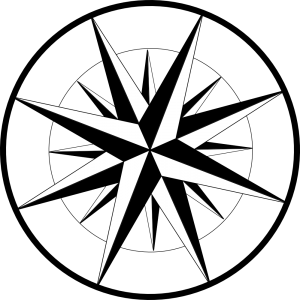 I’ve been working on my side project, TrueNorth, for a long time. A really loooong time.

I started it in 2005 when I worked out the math behind second-order georeferencing, and had something really basic working with bitmaps (basically scanned paper maps). However, when you zoom in on a map you go from this 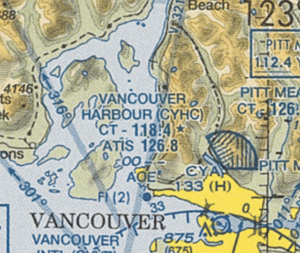 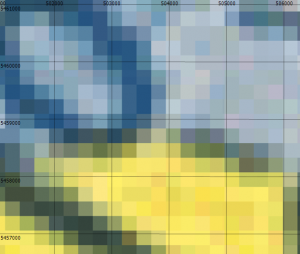 and that’s pretty much useless for navigation. You can scan or render the map at a higher resolution, but you very quickly run up against storage problems.

So I scrapped the project, and started from scratch. That was just over a year in. My partner went away to Brazil for a conference and I sat down and spent a few 24 hours periods hacking away, working on projections, transformations, coordinates etc.

The strange thing is, I used to be a video game programmer and the geographic transformations from spherical coordinate systems (Latitude and Longitude) to flat (UTM for example) were very similar to the kind of math used to make sure the blood spatter from a video game character’s axe-to-the-head move looks good. That it, the blood projects from where the impact is, and splatters evenly across the terrain of the videogame world. A little like every episode of the TV Show Dexter.

Let me tell you, I was obsessed. I still am. I started the project because I hated every piece of software I came across that claimed to do mapping, and I wanted to make something better. I found myself frustrated when planning trips, tired of bad software that wanted you to subscribe to their maps when there were clearly better sources of data, and free ones to boot.

Of course I had a real job, so the programming could only take place in my spare time. Then I switched jobs, to a position where I was making real emergency management software for real places like North Dakota, Western Australia and Abu Dhabi, and to make absolutely certain I didn’t run into any conflict of interest I stopped development for 2 years. It just about killed me.

And then I was laid off, about 2 weeks before my first child was born. Not a great time to start up development, but that’s exactly what I did, 2 years, and 2 months ago. TrueNorth became my full time job.

Which brings me to today.

I am extremely happy to announce that TrueNorth is officially in Beta testing (because I say so). I’m using it, and slowly sending it out there to people who I know and who are interested in testing it. It’s still buggy, and it has a way to go, but it’s usable, and that’s what counts.

I’m looking forward to finally seeing if other people find it as useful as I do.