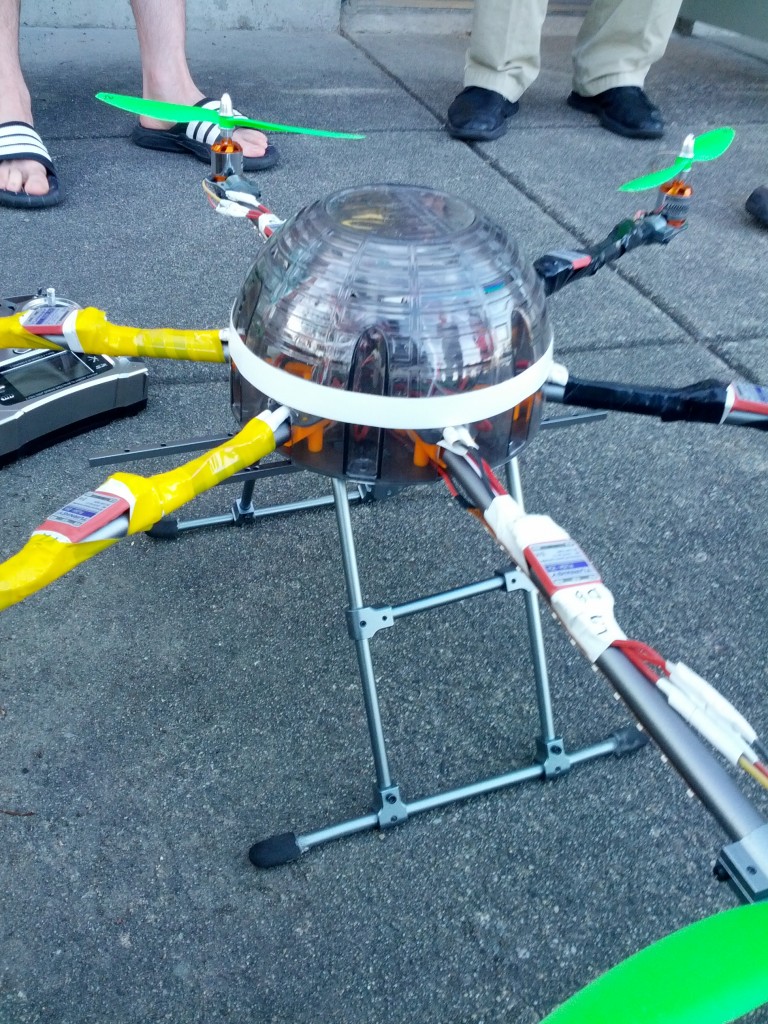 Earlier this year I wrote a quick primer on SAR in BC for UAV operators. Today I’d like to write a quick note on the flip side of that coin, information the SAR teams need to know. I covered this material before, but I keep hearing disturbing stories about some very bad advice being given to SAR groups on this topic.

“Drones” and UAVs are all the rage just now, and Canada is one of the few countries that they are not ourright banned. Flying for recreational purposes is allowed under certain circumstances, and Transport Canada has a certification process for commercial operations. 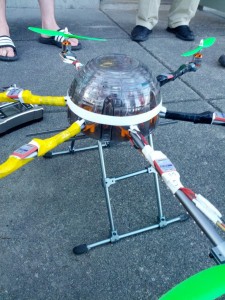 Many SAR teams are being approached by recreational (amateur) operators who are offering to fly their UAVs for free. Many of these people are highly skilled and may have thousands, if not tens of thousands invested in their equipment.

Amateur operators are not allowed to fly for Search and Rescue in Canada.

Any flying that is not recreational in nature, requires a Special Flight Operations Certificate. We’ve read this in the regulations and had it re-stated by industry experts from Unmanned Systems Canada and most importantly from the people at Transport Canada who grant the certifications.

It does not matter that the flight in question is volunteer, or “not commercial”. As soon as the purpose of the flight becomes something other than recreation, the full regulatory process kicks in. This includes research, training, and flying for search and rescue.

The certification process is not arduous, but it is comprehensive. Operations are required to comply with similar regulations to manned aircraft. Vehicles must be flown within line of sight. There has to be standard operating guidelines in place, including an emergency plan. Everything has to be documented.

On top of certification, the operator should carry insurance for their device and any possible damage it could cause to people or property. This is a no-brainer really.

Any SAR groups accepting the services of an amateur operator is leaving themselves open to a lawsuit for damages if the UAV goes out of control.

The penalties for violations can exceed ten thousand dollars. On top of that, any such violation or penalty would be widely reported, and would probably put a chill on UAV operations for all SAR groups, regardless of compliance.

Let’s keep UAV operations above board. SAR teams that want to be considered professional should not be using amateurs for this kind of stuff.