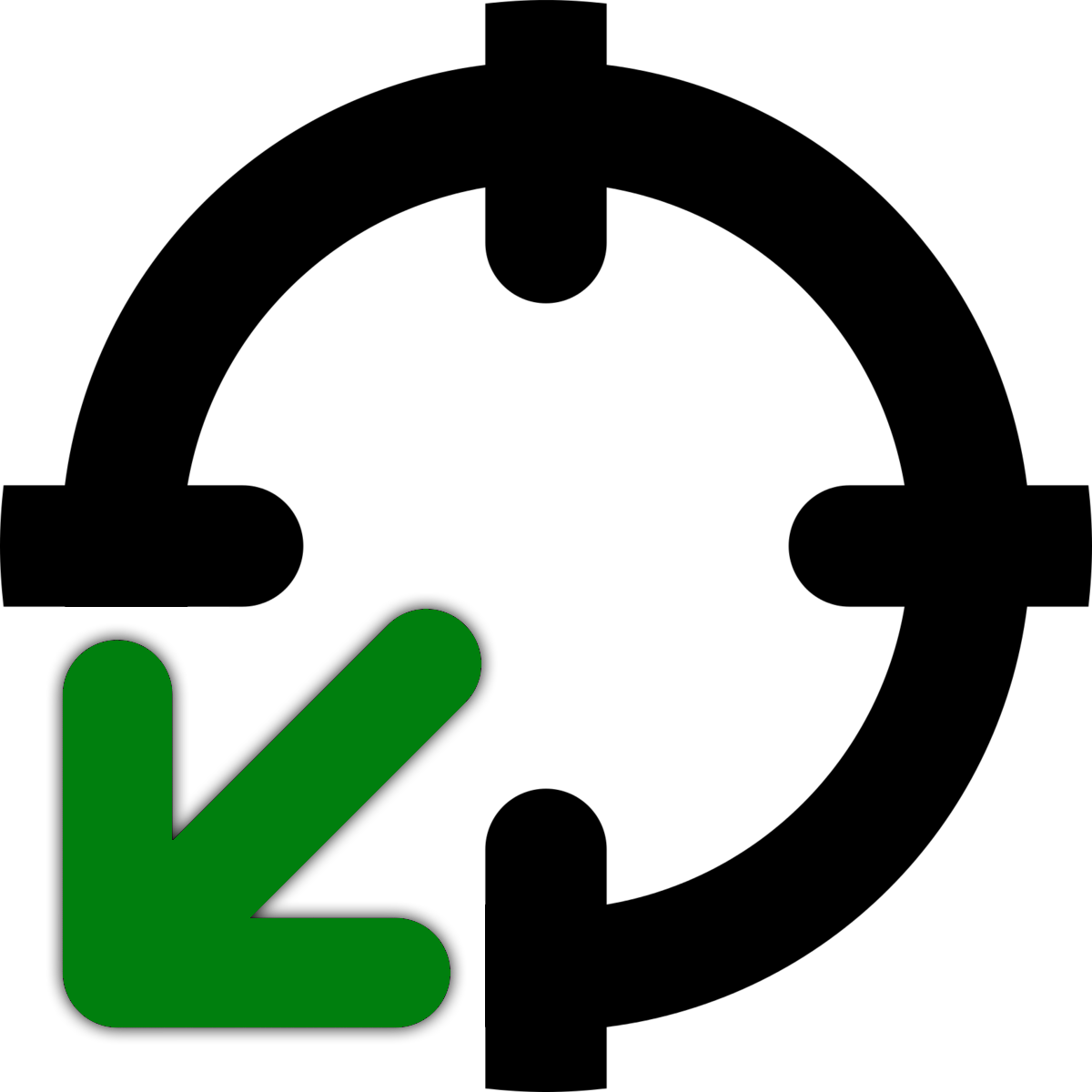 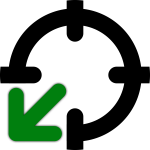 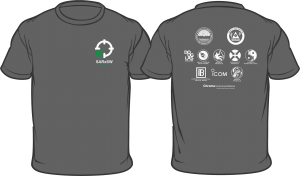 Tagged with: conference, sarxsw, No Duff