A decade of long line rescue 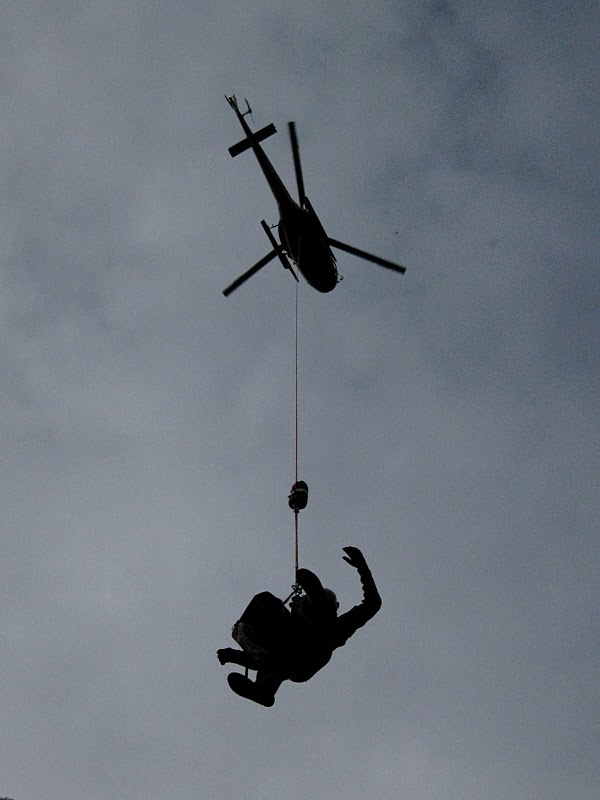 In 2005 I was selected with another member of Coquitlam SAR to be a part of North Shore Rescue’s HETS (long line rescue) team.

We’re only standing here because of the great work of those who pioneered this rescue technique.