Out of Bounds Skiers are not the problem 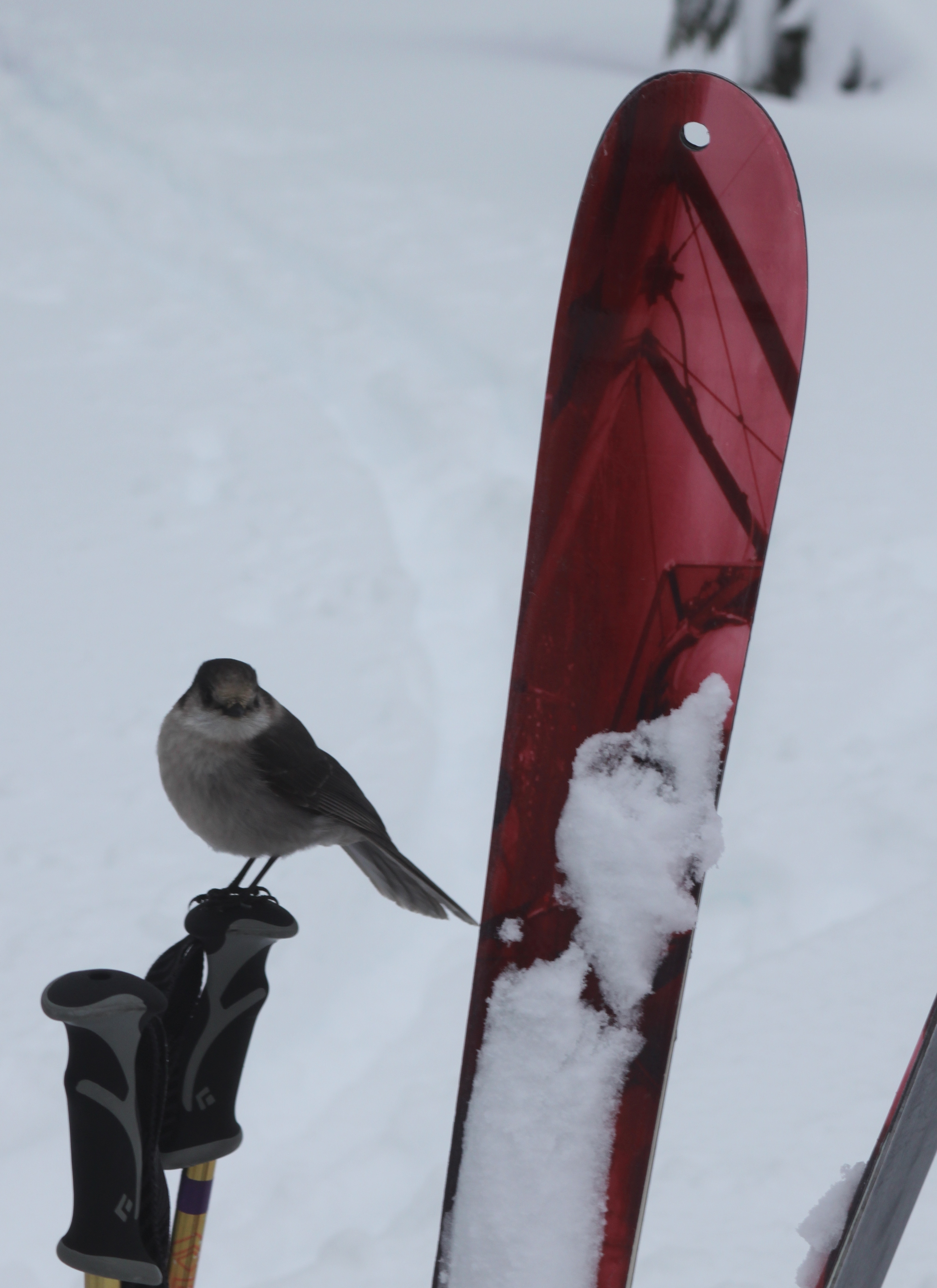 I posit the following:

There’s no appreciable difference between an out of bounds skier and most other rescues SAR does. 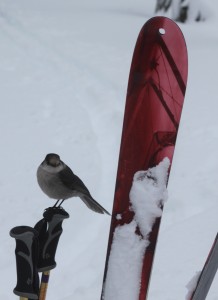 Aside from the fact that out of bounds skiers represent a very small number of the total rescues BC SAR teams do in a year (<2%) — a fact belied by the overwhelming scrutiny that Vancouver media put on those lost in the local ski areas – an out of bounds skier basically suffers from the same problem as most other people we rescue.

That, in a nutshell, is ignorance.

Now I can already hear the uneducated masses howling “but they jumped the rope – the ignored the signs! The TRANSGRESSION!”

Seriously? When ski hills expressly advertise using shots of skiers shredding pow outside their boundaries? When the big hills like Whistler and Backcomb talk about their “slackcountry“? When Coors Light (and pretty much every damn beer commercial in the winter) advertise people skiing out of bounds? When locals “in the know” constantly ski outside the bounds in all conditions? Just google Cypress Skackcountry – or just look at those ropes and all of the ski tracks you see on the other side.

How is a sad and out of touch wannabe skier to know that all the other tracks going under the ropes aren’t an implicitly condoned activity?

It’s pretty damn simple. Most of the people we rescue suffer from some form of ignorance. They do one of the following things

There are dozens of other factors that cause people to feed into the Search and Rescue flow chart, but ignorance is the main one. The others include bad luck (injury, heath, or unpredictable event) or infirmity (dementia and other cognitive issues).

But back to the out of bounds skier. What sets him or her apart from the other skiers who set the tracks beyond the boundaries that we didn’t have to rescue?

The other skiers knew the conditions. They went earlier in the day. They carried a GPS. They went with a friend who knew the terrain. They knew the route, and when to traverse back in bounds. They understood that the route was well within their abilities.

Or perhaps the other skiers were just lucky?

The saddest thing I see when a high profile out of bounds skier is rescued is the equally ignorant cries from the public to charge them for rescue or leave them to die. The ironic thing is that most of those calling for such treatment are exactly the people we rescue – badly informed, overly confident in their abilities and more vulnerable than most to making the same mistake as the person they are commenting on.

I almost hesitate to mention to my informed readers that there is near universal condemnation of charging for rescue from every SAR agency I can think of. In my (and most other SAR member’s opinions) there’s nothing about charging for rescue would do anything to prevent anyone from needing rescue, and it would probably make our jobs harder and hence more dangerous.

The cure for ignorance is the same as it always has been – education. Here in BC with thousands of outdoor lovers needing rescue every year we would do well to make a basic backcountry safety course part of our educational curriculum. Those courses already exist and are only a few hours long. The group responsible for this was created by the BC SAR community (BCSARA) and is called AdventureSmart. Now a national program, it’s time to make it a mandatory one in our province.

18 Comments on “Out of Bounds Skiers are not the problem”