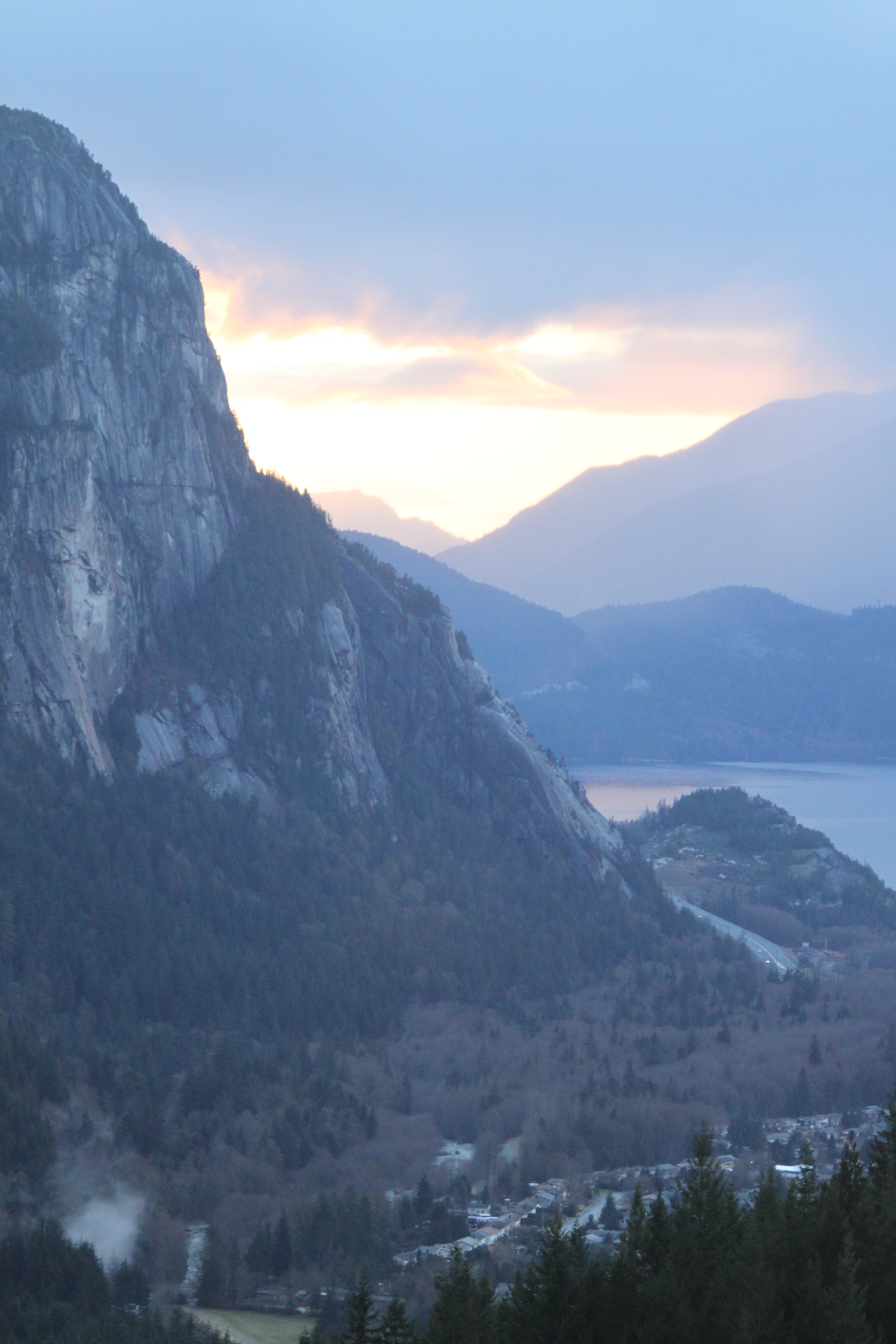 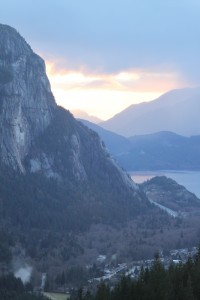 A trope is a kind of conceptual shorthand often used in storytelling for a concept that an audience will recognise instantly. An example of this is the cigar chomping soldier – you don’t even need to know his name, but it’s something like “spike” or “scar” or something and he’s tough as nails and is no nonsense.

The problem with tropes is when they are over used or stereotypical. For instance there was a recent article about how “bad guys” in Hollywood movies always tend to have some physical abnormality or other culturally perceived aberrant behaviour – in this example, bad skin. We know in real life there’s no correlation between bad behaviour and looks.

An excellent investigation into tropes and storytelling, and the sometimes awful way they are used is the amazing series by Feminist Frequency called “Tropes vs. Women in Video Games”. Another resource is the web site TV Tropes.

I find that tropes are especially problematic in storytelling when that story is about an actual event and it’s being told in the media. Reporters, for many reasons, tend to describe events in terms of these tropes, either because they’ve been exposed to too much bad TV, or because they need to make the story more interesting. The problem is that those tropes tend to obscure the possibility of people actually learning anything about the event.

With much apologies to my professional media colleagues I’d like to offer the following list of SAR Media Tropes with concrete examples on how they harm the conversation about backcountry safety. I’d like to encourage readers to contribute their own, and I’ll list them here.

If we are doing our jobs right, and following all of the safety guidelines, we are not risking our lives. Search and Rescue involves a certain element of risk, but to depict SAR volunteers as taking inordinate risks is wrong and goes against the very safety message we’re trying to portray. It also feeds the blame the victim mentality that rears its head in the comments section of every article.

Additionally, depicting us as risk takers tends to recruit the wrong kind of people to apply for SAR positions. We don’t need those people.

This trope is particularly troublesome. We rescue a lot of people, and by definition they do not have the resources to get themselves out of whatever situation they are in. However, the media likes to place the subjects into one of two categories – either a very experienced hiker who was just unlucky, or a foolish hiker who did something stupid.

The reality is much more complex. Everyone we rescue to some extent got into a situation that overwhelmed either their capabilities, skills, or equipment in some way that made them require external assistance. There is a broad spectrum of what is considered “prepared” and it depends on season, location, and conditions. Most of the people we rescue are only guilty of being badly informed.

To serve the cause of backcountry safety I encourage reporters to get to the heart of what the root cause of an incident is without treating the subjects, or their imagined bad behaviour as part of the story. This puts the focus on the events and how to avoid them.

Out of Bounds Skiers

The issue of out of bounds skiers comes up every year in the Lower Mainland, mostly because we have three ski hills inside the Metro Vancouver area. Anything that happens on these mountains is over reported, becomes a story, and takes on a much larger profile than the size of the problem deserves. Out of bounds skiers make up a vanishingly small number of the rescues that happen every year in BC, and even in the Metro Vancouver area are a minor component of SAR.

Secondly, painting “out of bounds” as somehow illegal or wrong leaves the impression that all backcountry skiers are somehow doing something illegal. This could not be further from the facts.

The actual safety message gets lost in this trope and is very frustrating to all of us involved in SAR.

You’ll often find this trope combined with SAR Members Risking Their Lives and the next trope.

This pernicious trope comes up all the time when a high profile search comes along. Usually the media aren’t the ones to bring it up, but often they “report” on the ill informed public sentiment that gets stirred up when they use the Foolish Hikers, Out of Bounds Skiers, and online comments predictably bring up that the victims should be charged for their perceived “crime” of requiring rescue.

Even the hint that someone might be charged for rescue must be avoided at all costs. All SAR organizations, including the British Columbia Search and Rescue Association which represents all of the SAR teams in BC, are unequivocally against charging for rescue.

Charging for Search and Rescue makes my job harder, endangers my SAR colleagues, and makes SAR outcomes more perilous for the subjects as well. Any media reporting on a story about SAR should avoid any hint that this is an option – allegations of charging for rescue should immediately be met with a phrase such as ” of course it’s well known that Search and Rescue is free in Canada and SAR organizations are universally against any charge for their services.”

I hate this trope. It’s lazy and it does nothing to give credit to the amazing volunteers who leave their lives behind to find someone.

Lazy media reporting often use the term “SAR Officials” or “SAR Technicians” to describe a Search and Rescue operation and general facts about the event. They do not credit the individual teams involved properly. It’s an important detail to include in a story about a rescue because it includes the human element – that these are volunteers from communities all over BC who take time out of their lives to do live saving work.

Building on this, and mentioned by my friend a former professional Canadian Forces Rescue Technician, media are also guilty of referring to all rescuers regardless of professional status, as “Rescue Techs”. This is lazy and does a disservice to both the public and the rescuers : the public needs to know who’s doing to the rescue so they can gauge the seriousness and the scope of the effort, the volunteers deserve to be recognized for their service in a volunteer position, and the professionals deserve to be referred to in a way that distinguishes them for their level of training and professional status.

The cost of a rescue is often reported on and it is a natural question to ask when considering a large operation. The trope comes in when the cost is reported as a round number without any context. As mentioned by my SAR associate in the comments below, the cost of a single rescue can be stated, but how does this relate to the cost of the rescue system as a whole, and how would this be different if it were not run by volunteers? What would be the cost to society for not performing the rescue? How does the cost of the SAR system compare to other provincial budgets (and sources of income) such as tourism?

In general the media tends to report absolute values and not the proportions those represent in the larger scheme of a province lie British Columbia – and absolute values tend to sound “big” unless put in context. Thinking about how much a single event costs can also lead people to the “Charge for Rescue” trope.