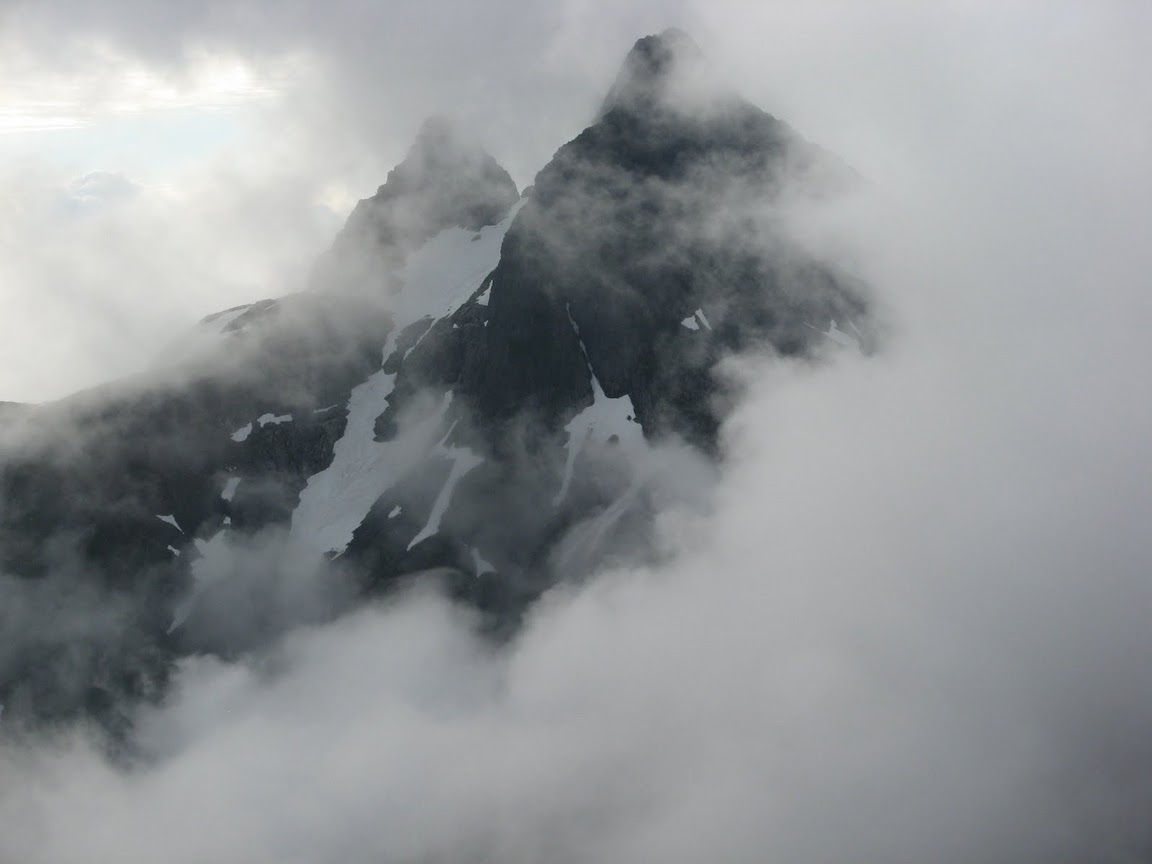 Avalanche Balloon packs, or “Air Bags” (see WildSnow.com for an excellent overview of the current offerings) have been out for a few years, and other than anecdotal evidence, or data compiled by the manufacturers, there hasn’t been a lot of independent and peer reviewed study of their effectiveness in North America.

The recent study by Pascal Haegeli, commissioned by WorksafeBC, part of which was  presented at the ISSW 2012 (International Snow Science Workshop), is one of the few independent studies out there, and the only one that examines the Canadian context (as usual, correct me if I’m wrong in the comments). In any case, it makes for very interesting reading.

The report is located at AvalancheRessearch.ca, and is comprised of three parts;

Note that there was a previous review by WorkSafeBC resulting from a Coroner’s report into the deaths of two skiers. This one is good reading because it explains the mechanics behind the various systems, and the theory about how “flotation” is supposed to keep a person on top of the snow.

There’s a lot to read in there, but it provides a pretty comprehensive analysis of the current effectiveness, and attitudes toward these devices. The first report might be the most interesting because it examines avalanche accidents and whether the pack is effective at preventing burial and death. The second report examines how the packs would affect the workplace; since most accidents are recreational, this is an important distinction.  Workers spend more time in one place so the accident profile is different. The last report presents the results of a survey of avalanche professionals and their attitudes toward the packs.

As an aside, one of the North American manufacturers of these devices was critical of the science behind Haegeli’s report on their blog. I attempted to post a comment on that page, pointing out some fallacies in their claims about the report and their competing “evidence” (specifically dealt with by Haegeli), but they deleted it. They are clearly not open to public criticism. Perhaps they should just disable the comments on their web site.

NOTE: Please see update in the comments below regarding email correspondence I had with BCA regarding their blog post. The above comment was probably caused y a glitch in their web site software.

The news in Haegeli’s report (the first one) is good for the avalanche airbag. To quote one part of the executive summary of Part 1:

The report goes on to control for the “inferior reporting practices of amateur recreationists” (something not controlled for by manufacturer-compiled datasets) by including only observations from avalanche professionals, further noting that the results are biased toward larger involvements and possible overstates the effectiveness of the packs. The conclusions is that even the overstated effectiveness from amateur sources,  and taking into consideration that unreported avalanche involvements would bias the results (toward survival), Haegeli concludes that

It’s clear that there have been a very small number of incidents, and there is a lack of high quality data. There is a big difference between an amateur reporting (or not reporting) an avalanche involvement, and a professional who is used to gathering data such as size, distances, and other variables. Haegeli’s conclusion, based on the data, is that there is a net positive effect.

In Canada, 23% of people involved in avalanches die from trauma, and not burial, so off the top, a balloon pack may not improve your chances for an avalanche big enough to kill you that way. This report shows that there is still a measurable and significant benefit from using this equipment.

It seems like the idea of the balloon pack is a valid one. In the third report, Haegeli goes on to point out that there are several issues around the usability of the packs (many users caught in avalanches could not deploy them), their safety (there are concerns about the ergonomics, and safety of using the packs around helicopters), and many other things.

There are 238 pages to wade through in the three reports.

Manufacturers around the world would do well to look at these reports, and use them to improve the functioning of their products.

It’s clear that SAR teams and other avalanche professionals are going to have to consider avalanche balloon packs as part of standard equipment fairly soon; if this equipment saves lives, it’s probably going to become a requirement to use it.