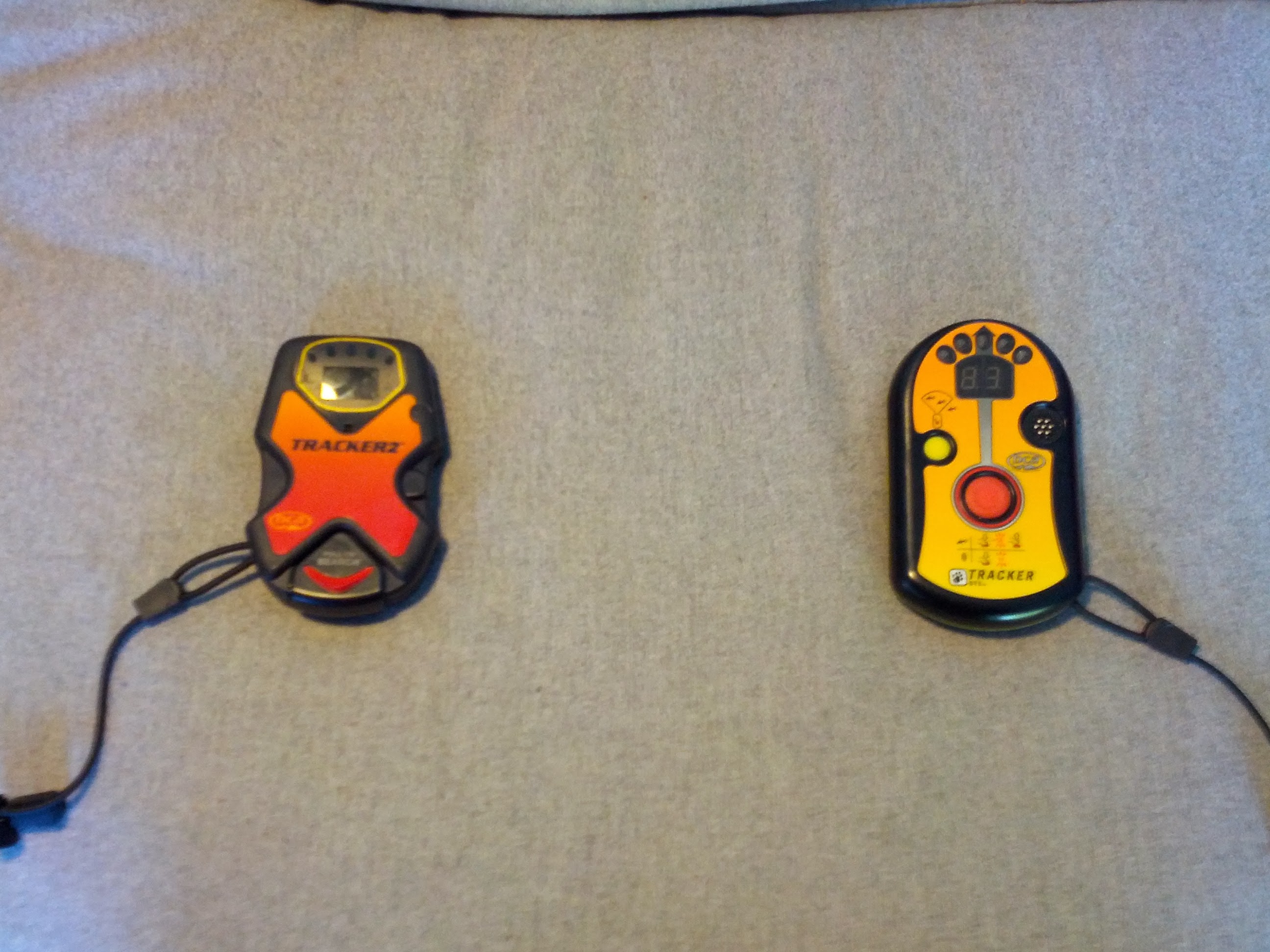 I recorded the following video to demonstrate one of the many well known effects of tin foil, and other metals, on a radio frequency (RF) source.

Note, see the update at the end of this article.

Wrapping the beacon in aluminum foil attenuates the signal dramatically, but a factor of 10 or 20. Another way to say this is that it reduces the strength of the signal by an order of magnitude.

For the past few years there have been periodic flurries of concern (I hesitate to say “panic”) about the ability of cell phones to interfere with the functioning of an avalanche transceiver. The fact is that any RF source has the potential to interfere with another if the frequencies are similar, or if either is not properly shielded. I may go into some of the physics of this in another post, but for now I’ll outline the effect in the posted video. 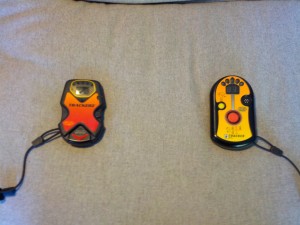 Based on my first year physics courses, the tin foil acts as a very primitive Faraday Cage when wrapped around the transmitting beacon. It effectively attenuates the transmission of the 457 kHz signal from the sending beacon to the receiving beacon. The receiver, not knowing that the signal is attenuated, interprets this as being further away. An analogue transceiver would just beep at a lower volume, and the operator would probably interpret this as a deeper burial.

The signal is also attenuated by snow. A deeply buried person will “appear” to be further away than they really are.

Now, normally you wouldn’t wrap your beacon in tin foil, but if you are carrying a radio, cell phone, or other technological device with some metal in it, you might be able to attenuate the signal. Carrying your snow screen in your chest pocket over the beacon? How about all of the metal in your backpack? 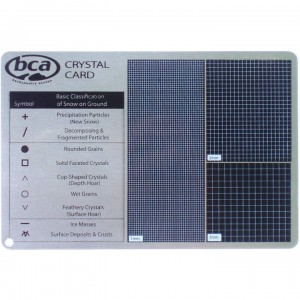 In the paper titled “457 KHz Electromagnetism and the Future of Avalanche Transceivers,” co-authored by Bruce Edgerly who works for the company that makes both of the beacons in the video, they specifically make reference to the fact that aluminum doesn’t significantly limit the field strength of the beacon because transceivers are working in the “near field” where the effect of the signal is predominantly magnetic in nature, so I would not worry too much.

However, the US military began experiments into the effectiveness of metallic foils in insulating garments in 1978 and found them to be effective. If you Google “omni heat reflective” you will find a line of clothing by Columbia Sportswear that purports to “regulate your temperature with little silver dots that reflect and retain the warmth your body generates.” This grid of dots may be an effective Faraday cage for a 457 KhZ transceiver if the distance between the dots is smaller than the wavelength of the transmission – which it is.

I would love to hear from anyone out there who owns a garment with foil in it to see if we can replicate this experiment.

So while I don’t expect any of you to wrap your avalanche beacons in aluminum, you should keep in mind this effect if you’re making a clothing choice that includes metallic foils.

My SAR colleague Mike from Prince George SAR did the experiment with a an Omni-Heat jacket, and it has no perceptible effect on the signal. Based on the comments from Richard Buckley (see below), the Omni-heat does not form a “cage” because the foil is not connected and not grounded. Does anyone have any other garments with foil in them?