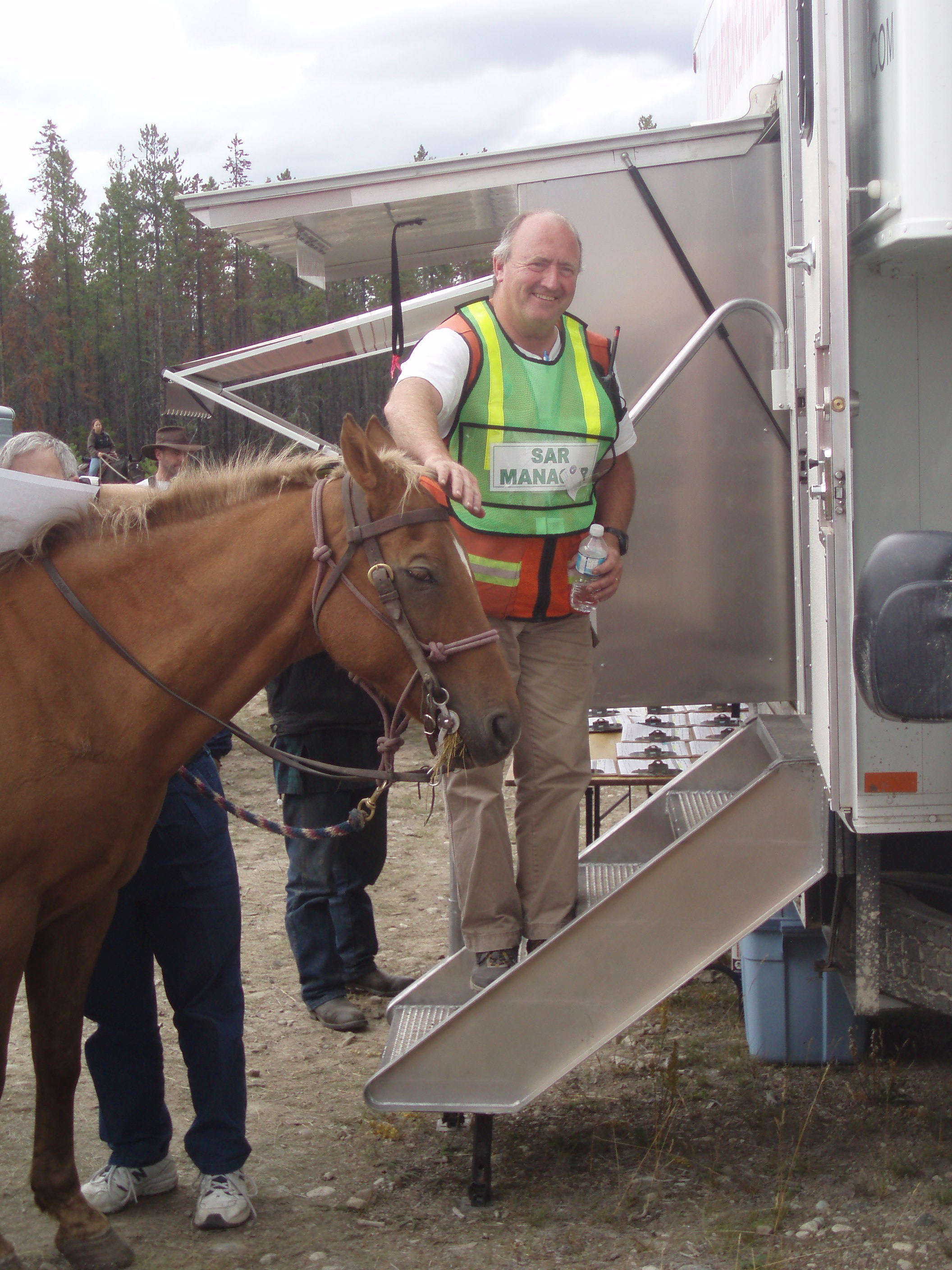 I first met Tim Jones on my second or third ever SAR call when our team was assisting North Shore Rescue in the spring of 2000. Being on the team immediately to the east, I’ve worked with members of North Shore Rescue quite closely over the years while training and responding to calls either when they came over to assist us, or vice versa. However, I worked closest with Tim since in 2005 he invited myself and another member of our team to become part of the NSR helicopter rescue group.

While carrying that pager over the next five years I got a very clear look into the training and operations of the busiest SAR team in Canada. I was privileged to have participated with them under Tim’s leadership. On several occasions I was sent on rescues on the North Shore, in Washington State, and into the interior of BC with Tim to provide helicopter rescue response capability. In 2007 I spent three days on a search near Alexis Creek with him as SAR manager, and myself as helicopter rescue “stand by”.

Since we had “gone light” (taking only rescue and first aid equipment) on that search, we were at the mercy of whatever lodgings we could muster. Without a tent or sleeping bag, we spent one night at a local motel, landing the helicopter in the neighbour’s yard right at dusk. We spent the second night as guests at the White Saddle Ranch which has its own air port.

Those evenings were the only time I got to know Tim outside of the stressful world of rescue, and the opportunity never arose again. I regret that; he was a fun guy to be around. 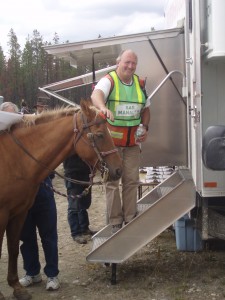 Tim was a central figure in BC Search and Rescue. He was impressive, caring, strict, passionate, tireless, and relentless in his pursuit of ways to improve the safety, speed, and effectiveness of SAR. He pushed the helicopter rescue system, which is now an accepted rescue tool for all of BC. He has been credited with saving thousands of lives directly, but I would like to point out the number of lives he has impacted, and will continue to, by showing how the long line rescue technique can be used by volunteers SAR teams. This is only one small part of his legacy.

Tim and I did not always agree, but I respected him as did the rest of the SAR community. That respect was shown on Sunday January 25th, 2014 when hundreds of SAR volunteers from all over BC and some from the US, Calgary and even Ottawa, turned out to his memorial, marching in a column three abreast and extending for a kilometre behind the shrouded ambulance. There could not have been a more fitting ceremony for a dedicated SAR volunteer.

We will miss you Tim.