On Getting Lost (Part 2): Corner and Edge Cases 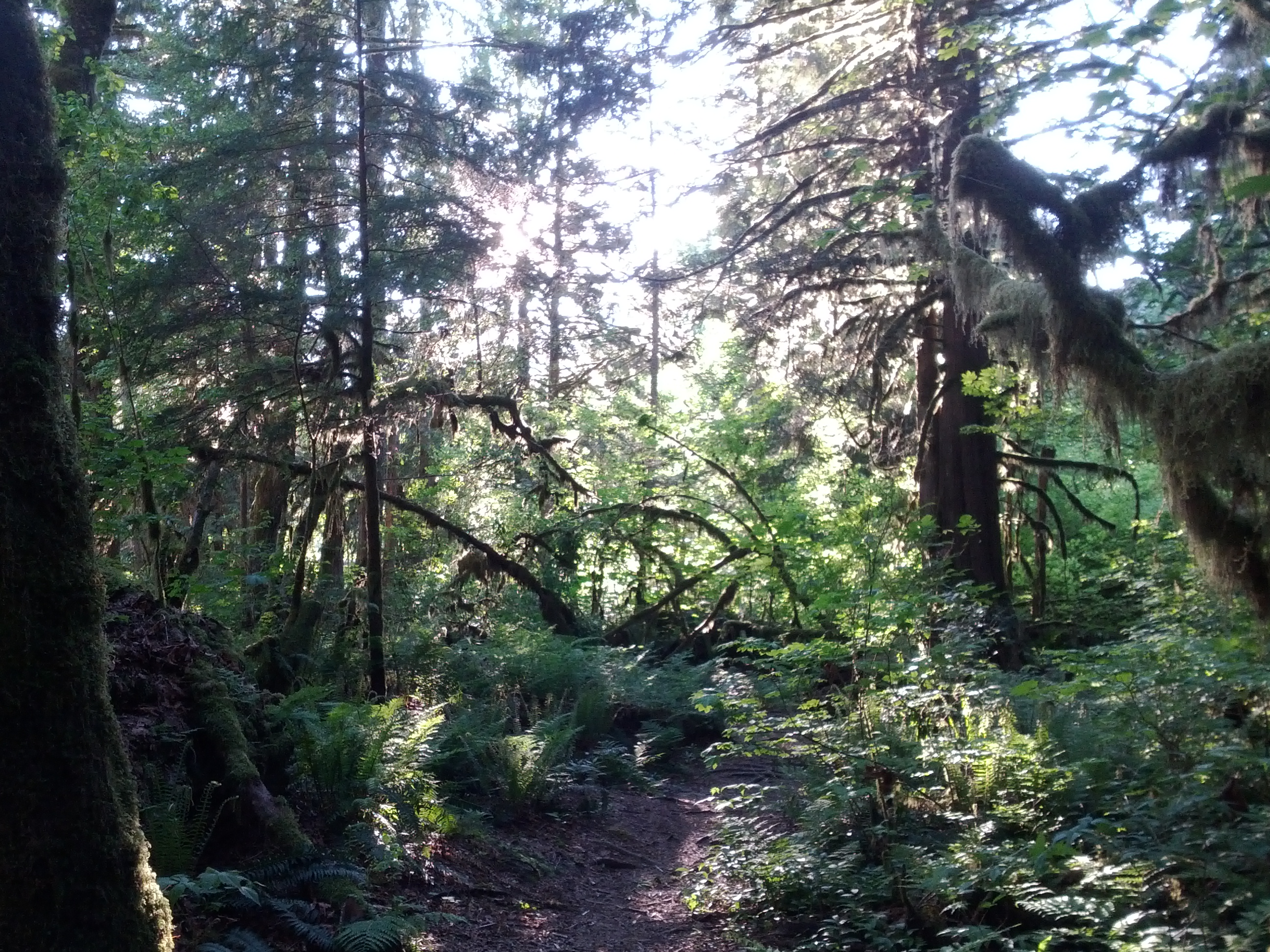 First some definitions: missing is when someone you know can’t be found. Lost is when you can’t find yourself (you don’t know where you are). A missing person may not be lost. As I’ve mentioned before, there are several reasons why someone is reported missing; an injury or medical event that prevents the person from moving, and simply losing your way so you have no idea where you are and how to get to where you’re going. But, as I wrote in part one of this post, there is a third case where the subject knows exactly where they are, and where they need to be but cannot connect the dots.

Why even make a distinction? Isn’t being missing the same as being lost? The difference is in how the missing person behaves.

My experience can’t really be classified as being lost, but the result was that myself and my partner were in a bit of a sticky situation. We had made an error of judgement early in the process (leaving home late and not leaving enough time), and then made a mistake (not having a flashlight), followed by another error in judgement (not retracing our route).

What I learned from this, and my experience in SAR, is that most people are three bad decisions away from requiring assistance.

About 9 years ago, in one of my first responses to the North Shore, there was a search for two women in Lynn Valley. After they were found we heard that they had made a series of mistakes; they had left near dark, with not enough time to complete the route they had chosen. After darkness fell, they left the trail (more on this another time). Finally, they made it to the edge of Lynn Creek, and turned uphill. At the time I remember thinking how stupid this series of mistakes was. My insight now is that one mistake leads to another.

The first mistake, not leaving enough time, is very common. The second mistake, leaving the trail, is easy to understand when you realize that once it gets dark in the bush it is impossible to see; however if you can make it to an area where there are less trees, there is ambient light. The problem is that most of the time the areas that don’t have trees are difficult to move in for other reasons; they could be cliffs, canyons, or rivers. In my adventure in February this year I assiduously stayed on the trail and away from areas that had more light. The final mistake, going upstream, was one of panic.

In software engineering we call an event where two variables take on their most extreme values at the same time an “edge case”; edge in the sense that it is at the edge of a graph, and represents an extreme condition, rarely encountered. When three (or more) variables are in this state, we call it a “corner case” to represent the higher dimension. In my opinion, being lost and requiring rescue is a corner case.

The second step, in the words of the bard Douglas Adams, is “Don’t Panic.” One you realize you’re in a little bit of trouble, the most important thing is to NOT MAKE IT WORSE! Reference my flowchart of a few days ago if you wish, but a “lost” or slightly confused person, overtaken by darkness, and continuing to move, is in great danger of becoming injured. Once injured, a person is less likely to be able to seek or build shelter, and survive until rescue comes.

In a grim example, several years ago I participated in a very large search for an American businessman who went missing on Grouse Mountain. He was videotaped leaving the summit area in a pair of shorts and flip-flops, near the end of the day. After 12 days searching, and with hundreds of searchers, we found nothing. He was found on the 14th or 15th day by a hiker. The coroner’s report indicated that he had fallen off a cliff, but had been alive for several hours, perhaps even a day after the incident. He had made a very similar and predictable set of mistakes; not enough time, wrong equipment, overtaken by darkness, and continued to move.

The difference between this story and the many “epic” climbing, skiing and mountaineering stories that one hears about is this: the climbers, skiers and mountaineers are prepared; they’re physically conditioned, have the right training and equipment, and are mentally able to adjust to conditions. These traits increase the range of values that can be accepted before a boundary condition (exceeding abilities, gear failure, bad weather, accident) comes along. And even then, in the face of adversity, maintaining your calm can get you through.

0 Comments on “On Getting Lost (Part 2): Corner and Edge Cases”