Looking good versus being good 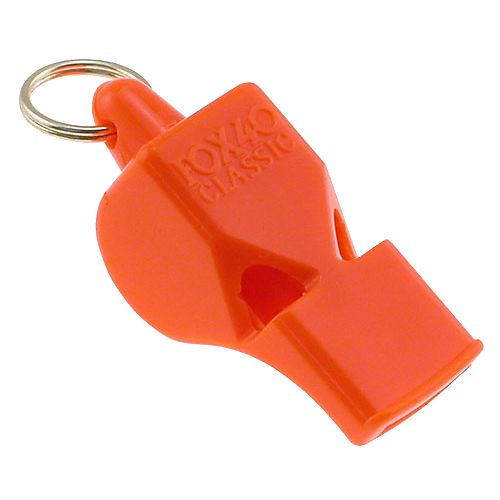 It is better to look good responding to an emergency than it is to quietly avoid the emergency in the first place.

At least, that’s the way it appears based on how the media tends to report things.

The first example is Naheed Nenshi. Now, I love this guy. He’s a great mayor and a boon to the city of Calgary. However, the city policy for many years was not to build dykes and to do little flood preparation, if any. Despite having their city clearly in an area vulnerable to floods, the city’s decision was to respond to floods rather than to work at preventing them. Notably, a FAQ on the city web site states “these structures may affect views, walking paths, obstruct access to the river and encroach on privately-owned property” in answer to the question “Why can’t you build barriers on the riverbanks?”

Mayor Nenshi is not at fault for the lack of preparation for these floods, so I’ll state again that I love him, and his response was almost perfect. It’s worth noting however that his response to this emergency situation has improved his approval rating to the point that few are even considering running against him. Had the city actually been prepared for this flood, and little to no damage been done, there would have been no opportunity for political gain.

The example of Mr Nenshi, while laudable, shows us the pattern of activity that has become normal for any politician. Appear to react in a decisive and competent manner for political gain.

My next example is the passage of the recent cyberbullying law in Nova Scotia in the wake of the death of Rehtaeh Parsons. I think it is important to note that she was gang-raped and criminally harassed which are already illegal, and had these crimes been prosecuted it is possible that she would not be dead. However, politicians see an opportunity to appear to be reacting in order to prevent such a universally terrible thing from happening again, and have written some truly terrible legislation in response. Again, a small amount of prevention (enforcement of existing laws) would have prevented the opportunity for a politician to step in and appear to save the day,

How is this a bad thing?

When emergency responders are being underfunded and coast guard bases are being closed, you have to start feeling a little cynical that these are opportunities for politicians when the inevitable emergency presents itself.

But more realistically, politicians have the urge to “step in” and appear to be superheroes, even when they aren’t needed and just make things worse. I wrote about this last year when the Elliot Lake Mall collapse happened, and I was of the opinion that the involvement of several levels of government was unwarranted and just an opportunity for political gain.

Don’t think it hasn’t occurred to me that more lost people needing rescue can improve the profile of a SAR team. A few years back a group of us “fixed” a problem on a local trail in my SAR team’s search area after a few incidents, and we haven’t seen a problem there since. Decreasing our call volume may appear to make us less essential in the eyes of the public… but you know how I feel about that.

Please excuse me if I wish for a more rational world where decisions are made for reasons of logic and thoughtful analysis rather than knee jerk reactions for political gain, especially when lives and property are the things at stake.