Letter to CBC’s The Current 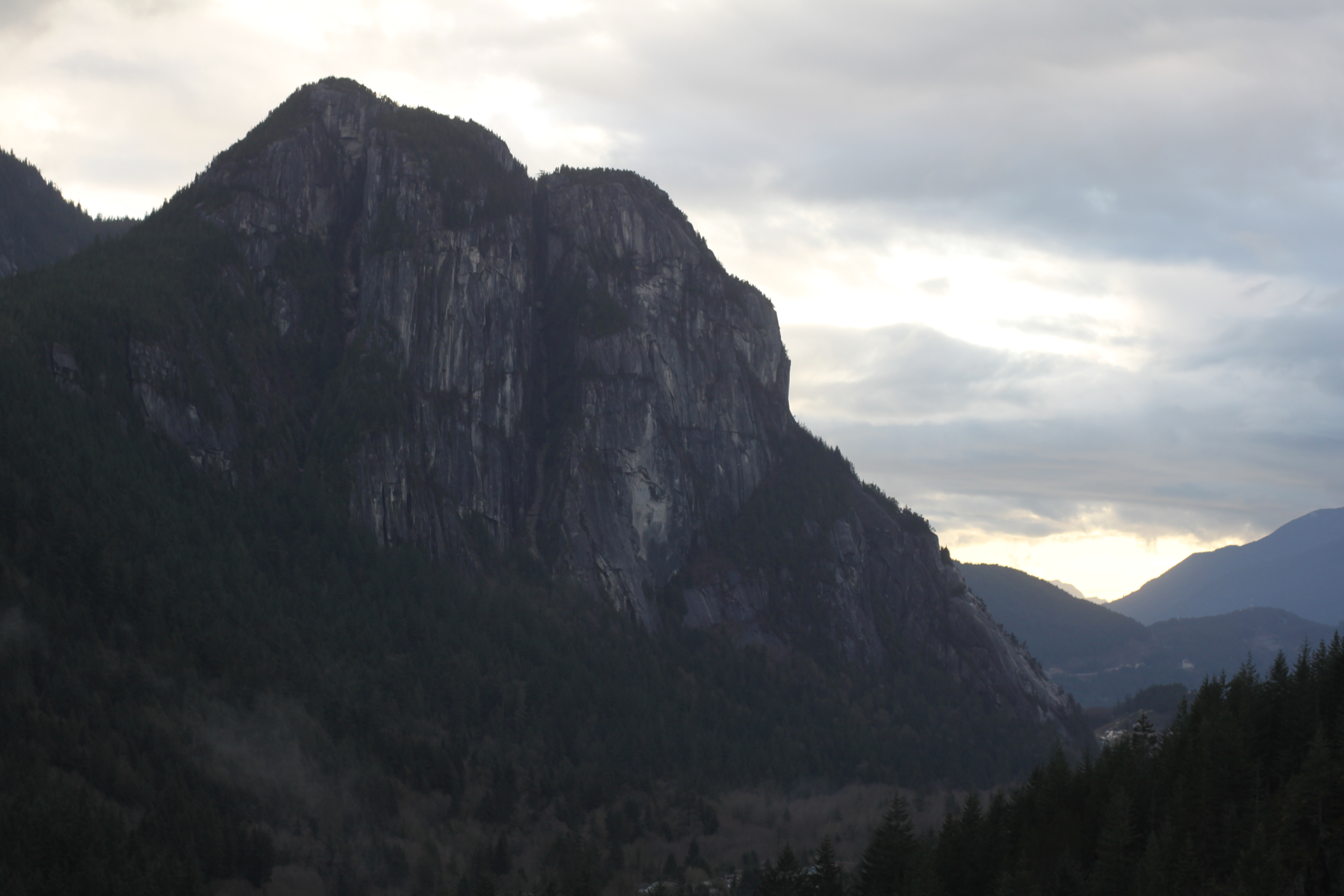 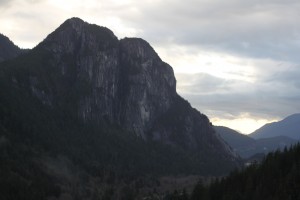 I’ve been a Search and Rescue volunteer with Coquitlam SAR near Vancouver, BC for the past fourteen years, and I listened with much interest to your broadcast on Monday December 9, 2013 on Dementia. I am currently a SAR Manager with the team.

My insight into the issues around dementia, and one not mentioned on your show, is the often tragic outcomes for people who wander from their caregivers, and get lost.

My team is one of 80 SAR groups in the province of BC, and we are the ones who are called to assist the RCMP in locating missing persons, including those with dementia. Our group gets activated multiple times a year for subjects who wander away from home. Often, these searches are enormous operations involving hundreds of searchers and thousands of person hours. Since many people with dementia are older, they frequently have other medical conditions that contribute to the urgency. Even in the summer they may be lightly dressed, and unable to protect themselves from the elements. They are unable to ask for help, and often don’t consider themselves lost.

Sadly, many searches for missing people with dementia end with the subject being found deceased, or even worse, never being found at all. Just yesterday the subject of a large search in North Vancouver, BC was found deceased in a local park. In September of this year a Korean Canadian man, Shin Noh, disappeared from his home in Coquitlam and has not been found. The same thing happened in 2011 with a missing Iranian gentleman in Port Coquitlam, Mr Jafar Imanpour, and these are just three of the most recent examples.

My concern is that a national Alzheimer’s Action Plan will not address issues related to prevention of people with dementia from wandering, and will not take the issue for the life threatening situation it is. There is no need for someone with dementia to die freezing and alone.

There are technologies to prevent wandering, and to assist searchers to locate missing people. Radio direction finding and GPS locator beacons can make the task of finding someone very quick and easy. These cost money in terms of training and equipment costs. Another issue is the lack of awareness of the caregivers whether they be family or professionals; the disease can progress rapidly, and someone who is very capable one day can forget where they live the next. This often catches caregivers by surprise when the subject goes missing; when I interview them they are insistent that their loved one was just a little forgetful.

Alerting the public to a missing person could also be better. Approximately half of the US states have a silver alert system for rapidly informing the public of a missing high risk subject.

British Columbia has an action plan for dementia that makes no mention of any support for prevention or response to wandering subjects. I fear a national plan will do the same, concentrating on care and research with no funding or thought on how to respond to a missing person search. A very small amount of investment could save many lives in this area.

If you’re interested, I wrote a series of blog posts on dementia and search and rescue outlining the issues, challenges and some proposed solutions.

I will be posting this letter on my web site as an open letter to The Current.