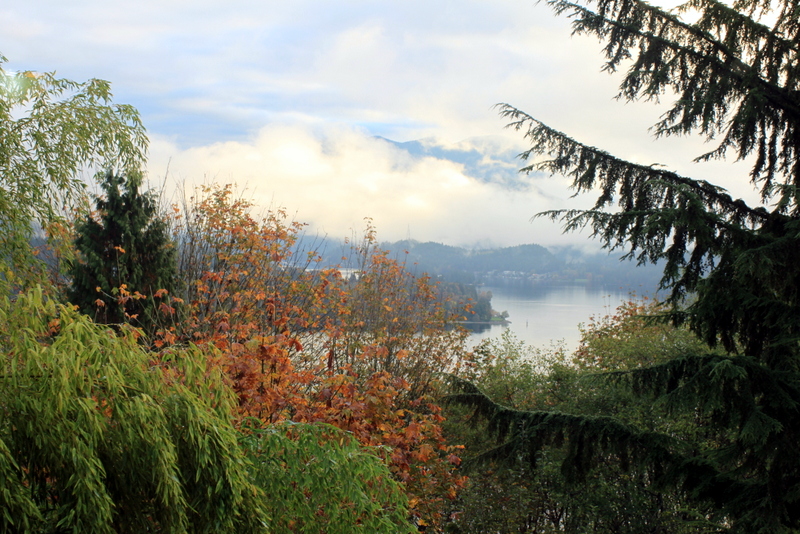 Some initial comments on the 10 million funding announcement for BCSARA today.

Putting the money where it belongs

First off, a 10 million dollar disbursement from the government to the BC Search and Rescue Association puts right up front the message that  BCSARA has grown up – from the SAR Advisory Committee, to the creation of a non-profit, to a serious advocacy group, and now to a major Search and Rescue organization.

This stresses the importance of BCSARA, the board and the member groups as the subject matter experts for SAR in BC – with the broad scope and understanding of the varying needs of the 80 teams it represents. It puts a huge amount of trust in the board to make funding decisions for the next year.

And this is before the Province has finalized any ongoing funding model based on BCSARA’s proposal!

The Result of Years of Work

Congratulations are in order for everyone who has laboured on this for the past few decades. Yes, I said decades.

The BCSARA directors, regional directors, directors at large, stakeholders, and the members of the SAR Advisory Group before them have put years of work into the project of securing a consistent and lasting funding source for SAR groups. This grant represents some of the results of that work.

Search and Rescue is so much more than what you see reported on TV, radio and in print. Again and again the media focusses on one tiny piece of BC with a fraction of the responses – largely ignoring the difficulties faced by teams in small towns and remote regions. This results in a skewed perception of where funding is needed.

These aren’t just a matter of small budgets – as I have written before, lack of funding doesn’t mean the job doesn’t get done, it just gets done with a smaller margin of safety. This places people in danger. This means my fellow rescuers, doing the same job as I do, are not as safe as I am.

SAR groups beyond the reach of the Vancouver media engine regularly execute the most amazing rescues – in caves, on mountains, on glaciers and in the deep woods. There are tales you hear at the bar and around the table from some SAR members, the sheer scale of whichs puts to shame what you hear on the evening news. Most of these teams are responsible for regions larger than some European nations, and some of them never do a rescue in the same place twice.  Their challenges are huge.

And yet, these small teams are under funded when you compare them against other teams. In publicly available data, and using even the most basic metrics there is a huge disparity in funding, even among the busiest teams.

Ultimately this is about easily definable and measurable needs, and a sustainable and rational distribution of funds that makes sense. SAR funding should never go where people have the loudest voice. It should be distributed equitably – where it is needed, where it will save lives, and where it will keep rescuers safe.

The actions of the Government today give me confidence that they understand this. By deciding to give BCSARA the responsibility to disburse these funds they place their confidence in the skills of the board to make these decisions on a needs basis.

I have the good fortune to belong to a team that serves a population base of almost a million people, in a suburb of the third largest city in Canada. I have an easy job. My team’s name is broadcast on TV almost 30 times a year. Our team is well funded. We’re lucky, and we know it.

At the same time we have no idea year to year if we’re going to get any money other than to fund responses. This makes it difficult, for instance, to plan for retiring old equipment and purchasing new. I’ve sat for hours in meetings to decide how we’re going to split up our grant, and some years we press older equipment into service when there are other, more pressing needs. We put off purchases, we use gear that’s a little cheaper, and we put a hold on projects.

With a steady, predictable funding source those meetings would be easier. We would know how to schedule the basic gear and training costs of a team and could handle new projects with additional fundraising and grant applications.

I look forward to the the government’s adoption of the BCSARA proposal.

2 Comments on “Funding announcement this week”