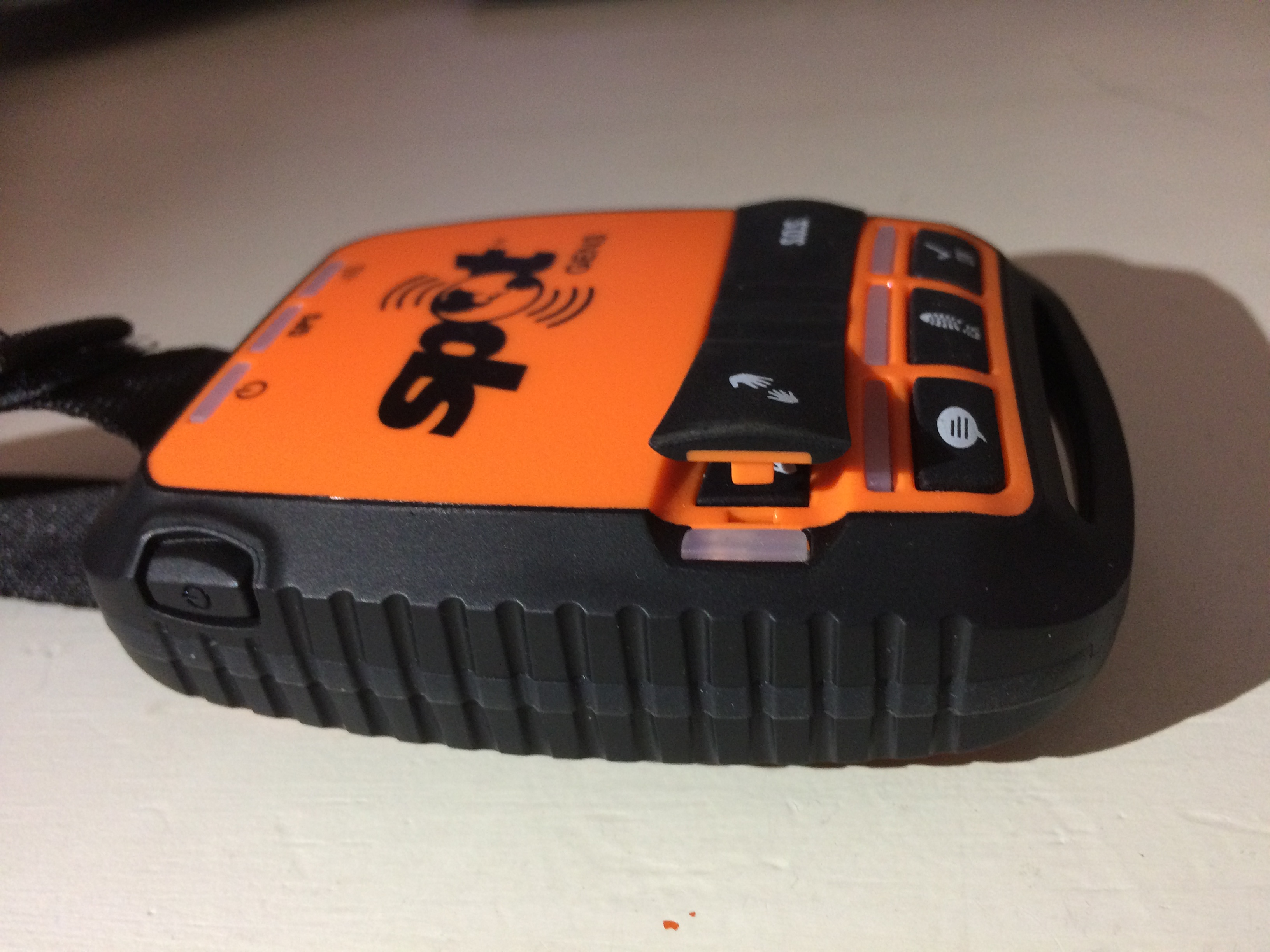 Recently, both Canada Parks Mountain Safety and Kananaskis Country Public Safety Section have posted on Facebook about accidentally triggered Satellite Emergency Notification Devices – also known as SEND. These devices, which include the Garmin Inreach and SPOT products, have become very popular in the past few years and have been making SAR responses easier, but they also have some unfortunate side effects.

For this article I’ll refer to these as “SEND devices” to not use product names when the category will do. Note that Personal Locator Beacons are different from SEND in a number of ways. You can read more about that here, and more about my personal experience with a PLB response here.

The first down side of the SEND devices is the following use case. Someone goes for a hike or an extended trip and tells their friends and family that they will check in every day (via the “I’m OK or other mechanism). For some reason, they fail to check in on one or more occasions. SAR is called, and responds, only to find that the person is not in distress.

My SAR team has responded to two instances of the above scenario (details in link) and I’ve collected at least three other reports within British Columbia from other SAR teams. It is distressingly common!

The second issue we’ve discovered is that it is possible for any SEND device to be triggered in error!

In July of this year (2017), in the middle of one of the busiest months my team has ever encountered (as I’ve previous mentioned), we got an activation from a SPOT device relayed to us. It wasn’t an “SOS” – which would have gone through different channels, it was a “Help” message which had been sent to a family member, who called 911.

Since it was just a generic “Help” and there were no details, our plan was to send a team by helicopter to investigate. The location attached to the message placed the sender in the upper Pitt River Valley. The family member indicated the male was fishing with two friends. The helicopter proceeded to the location, landed and one of our SAR members approached the part. They were surprised that they were the objects of the search, and claimed that they had not triggered their devices.

Following up with the family later we concluded that it was a loose cover on the “Help” button of the SPOT device. In the photos below you can see that the Help button cover is not secured. When placed in a pack its possible the button can be triggered. Note that the SOS button doesn’t have this issue.

As you can see, the device in question is a SPOT Gen 3 which is the latest generation of the SPOT series (as of this writing).

Many comments on Reddit and other locations reference the fact that the design has changed over the years, and some of the claims are that, for certain models or manufacturers, it is “impossible” to trigger the device in error. Our observation is that with enough use any design can fail, and that the conditions inside a pack with other gear will always offer an opportunity for damage or accidental triggering.

Unless you’re actively tracking your location you SEND device should be turned off. If you are tracking your location (using one of the “breadcrumbs” type features on SEND devices) then the device should be strapped outside the pack with a clear view of the sky for the best signal strength. Low signal strength drains the batteries of these devices faster by repeated attempts to re-send messages.

When the device is stored in your pack it is best stored in a waterproof, hard case. Examples include “Pelican” style dry cases. 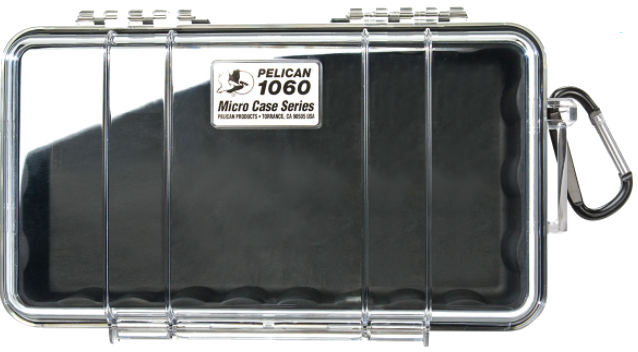 As we rely more on our technology, we need to treat it with a certain degree of respect. Once your technology becomes your lifeline, it becomes essential to protect it from damage and preserve the battery life. Each device has its own operational modes with strengths and limitations. If you’re going to start using it, you need to understand these. I hope by publishing this experience users can become more informed about these issues.