The idiocy of using social media to call for help 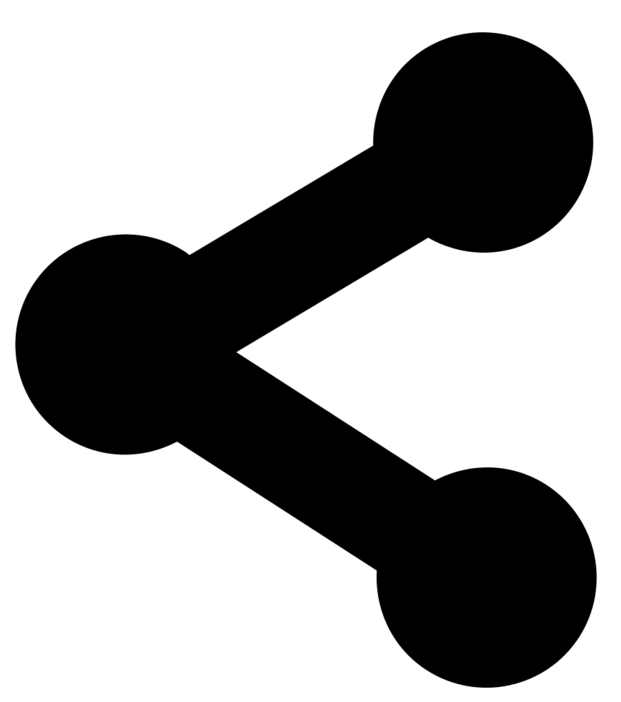 The Canadian Red Cross commissioned Ipsos Reid to conduct a survey on what Canadians expect of social media in an emergency. One of the results they talk about here is that 63% of respondents think emergency responders should answer emergency calls via social media, and 35% believe help would arrive within an hour.

This is, of course, a completely ridiculous expectation on a number of fronts.

I won’t go into exhaustive detail, but I will point out that dialling 911 on your phone is much simpler, more reliable and easier to use than any form of social media you care to mention. There are systems set up to connect you to a human operator in seconds who can figure out what you need and get you help.

If you have an emergency of any kind, call 911.

If you are lost or injured in the wilderness, call 911 if you can get a signal.

This is the best way to alert SAR or other emergency responders that you need help. Do NOT use social media to tell your friends you are lost; this wastes valuable battery life on your phone which could save your life.

Expecting emergency response from social media is like expecting help from shouting at the television; there’s a fundamental misunderstanding on how the medium works.

I am tired of going on SAR calls where the subject has a perfectly good smart phone in their hands. A smart phone that has a built-in application that will give me coordinates of their location with reasonable accuracy. An application that will not work if you use up all the batteries talking to your family, and posting on Facebook and Twitter about how lost you are.

Now, rather than responding to this survey by thinking about how we can actually fulfil this expectation, we should see if we can do something to educate people about how social media works, how emergency response works, and change that expectation to match with reality.

The full survey results are here.

What is social media for?

Social media (SM) is fundamentally and primarily a one-to-many distribution system. Phone calls are fundamentally one-to-one. Both SM and the telephone can be modified to perform other tasks — a phone call can be turned into a conference call for instance. In the same way there are messages that can be sent one-to-one in SM.

One-to-one messaging is not the fundamental mode of SM, it’s an add-on that replicates the function of email, and it’s purpose is to make it so you don’t leave the SM ecosystem (Twitter, Facebook) to perform other tasks because these companies are not providing a public service, they are in the business of making money.

But even the one-to-one message mode of SM has flaws; it mimics email’s functionality without it’s reliability.

What are the flaws of Social media?

SM has the appearance of reliability and ubiquity, but in reality it is neither.

All SM systems are operated by large companies, and are subject to outages that are not experienced by truly mission critical and distributed systems such as plain old telephone, and surprisingly, email. In a phone or email system, the network is broken into segments so that only parts of it “go down” (become unavailable) at any given time. Breaking the network up manages loads and allows parts of the network to continue functioning when other parts have trouble. The network is also broken up by different providers.

When Twitter and Facebook have trouble, it’s like the entire country of Canada no longer has email or phone. When they tend to have trouble is when loads are high; and loads are high when there are natural disasters and people all over the world are searching for, or posting information.

Finally, there’s no way to tell if anyone is receiving your status update. Email has this flaw as well — no guaranteed delivery. Even if the network is up, people may be just too busy to read your update, or it may get missed in the millions of others they’re looking at. You may be under the impression you’ve called for help, but without confirmation there’s no way to tell. In this way, only a phone call to an actual human can give you the confidence that help is on the way.

We are being encouraged to rely on a system that has no guarantee of stability under the exact circumstances where people say it could be useful. The system has flaws in it’s design because it’s not designed as a reliable public service in the first place.

Some parts of the survey make sense; receiving information from authorities in a large emergency such as a flood, power outage, large storm, etc. via social media does make sense — this is an efficient use of one-to-many communications.

Also, communicating with friends and relatives that you are OK in one of those large events also makes sense. Phone lines will be down, cell phone towers will be up and it’s much more likely that you can get a short status update written than you can make 20 phone calls to a group of people. This is also efficient use of the one-to-many function.

So in terms of a disaster, SM is good for communications from the authorities to the public and from an individual to their network of connections; one to many.

Asking the question “do you expect help to arrive if you post to Social Media” is encouraging people to think of the service in ways that are unrealistic, and frankly dangerous.

It does not make sense to rely on a mode of communication that is not designed to be reliable.