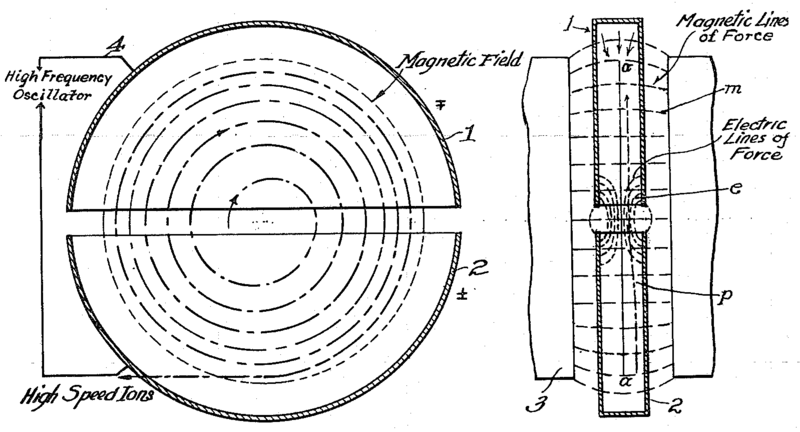 Sometimes when I am searching for someone, be it in the middle of the night, raining and while bushwhacking, and carrying 80 pounds of rescue gear, I smile to myself about how much I like doing this job. The reason for this is, even facing a freezing huddle in a snow cave while ice water drips down my back and I lose feeling in my hands and toes, this job is a lot safer than some of the others I have had. And I’m saving someone’s life. Benefits.

I don’t want to get into a competition with anyone here, I am certain you have all had bad jobs. But I was reading a very engaging post by a chemist about fluorine today and I thought to myself  “yeah, I sure am glad I don’t have to deal with that”… What I’m talking about is hazardous jobs, or the ones that are trying to kill you.

Horse Urine (and other caustic chemicals)

In university I started by studying chemistry and physics with dreams about becoming… well either a physical chemist or a chemical physicist (real things). They were vague dreams. However, even then in the early days of PCs, I was drawn to computers being an early user of the internet back when I had to give a 10 or 20 minute introduction to it that made it sound a lot like the movie WarGames.

In my first co-op position I analysed race horse urine, and that wasn’t the bad part. It was on this job hat I had my own run-in with a relative of the dreaded fluorine when I dropped a bottle of Carbon Tetrachloride (aka tetrachloromethane) and had to use the emergency shower. Although CCl4 is relatively harmless, when absorbed through the skin it bonds in the blood like alcohol does, affecting the liver, and because of it’s weight, making the heart work harder. It’s related to Chloroform and we know how people in the movies react to that. My exposure was acute and not chronic, and I did not mutate into a super hero, however watching the cleaning crew don SCBA equipment to clean up the mess (I dropped the bottle in a confined space) was memorable.

That was just one of about 5 incidents over a period of eight months working there, one of which included me being sent home early with enough diethyl ether in my bloodstream to make me drunk, but not the good kind. Yes, that’s the same stuff you use to start a diesel, or kidnap… well you get the picture.

My next major job was working for Dow Chemical in Fort Saskatchewan, Alberta where I had transitioned to software development… but somehow I was still in the middle of a hazardous chemical plant. The plant electrolysed salt water into it’s component Chlorine, Hydrogen and Sodium Hydroxide for use in making Ethylene and Vinyl Chloride Monomer which were then (on another continent) used to make plastic toys and car dash boards. So faced with the prospect of being electrocuted, poisoned, blown up and dissolved there were a number of safety procedures: the building I worked in had two walls to make it bomb-proof, and was maintained under positive pressure to keep out unwanted gasses. In a lock down it was supposed to be capable of maintaining pressure for several hours. When going into the plant area you had to check the conductivity of your boots by putting your feet into a salt-water bath, turning the crank to a dynamo, and watching an ammeter (I think). We also had to wear the requisite hard-had, steel toed boots and a wear fire-proof Nomex parka (did I mention the -25 degree weather?).

I worked there for another eight months writing FORTRAN code on DEC VAX and PDP-11/70 machines. It was an awesome experience and I did not have a single incident, or else I am sure I would not be here. But this was not the last job that required me to take a complete physical including lung, blood and kidney function tests for an IT job…

My last truly hazardous job before I transitioned to less hazardous work was at TRIUMF where I had to wear a radiation badge (dosimeter), for which there is still a file somewhere in the AECL in Ottawa. TRIUMF is the closest I would ever come to my high school dream of becoming a particle physicist: it is a particle accelerator and houses the world’s largest cyclotron.

At TRIUMF I worked again on VAXen, writing control software for the pumps, magnets and motors that controlled the various parts of the huge, warehouse-sized device that accelerated protons to 500 MeV (20% speed of light)… all of which happened 20 or so feet from where my “office” was (the machine room). When my supervisor first gave me a tour of the place he had joyfully demonstrated that I was within the effect of the magnetic fields of the “injection gun” (AKA proton cannon) by tying a paper clip to the end of a short piece of string and showing me how far from the vertical it deviated as you walked through the room. When I started my stint there the cyclotron was going through a period of maintenance, so the magnetism was quite mild. And then one day they turned it on, and every monitor in the room warped into a rainbow of colours, and I spent the next few weeks coding through a blurry haze of doubled and tripled text and multiple mouse pointers.

Good times, and excellent training for writing code while impaired.

My stay at TRIUMF was uneventful; my dosimeter never registered a problem so I must have successfully stayed on the straight and narrow, literally; stripes painted on the floor of the main building told you where to stand, where to walk and where not to go. They moved sometimes. However, while I was there one of the grad students suffered an exposure (non life threatening) that required them to stay away for eight months.

I’ve had many jobs since, but none of them threatened to poison, burn, electrocute, dissolve or irradiate me to the extent that these have and for that I will always be happy.