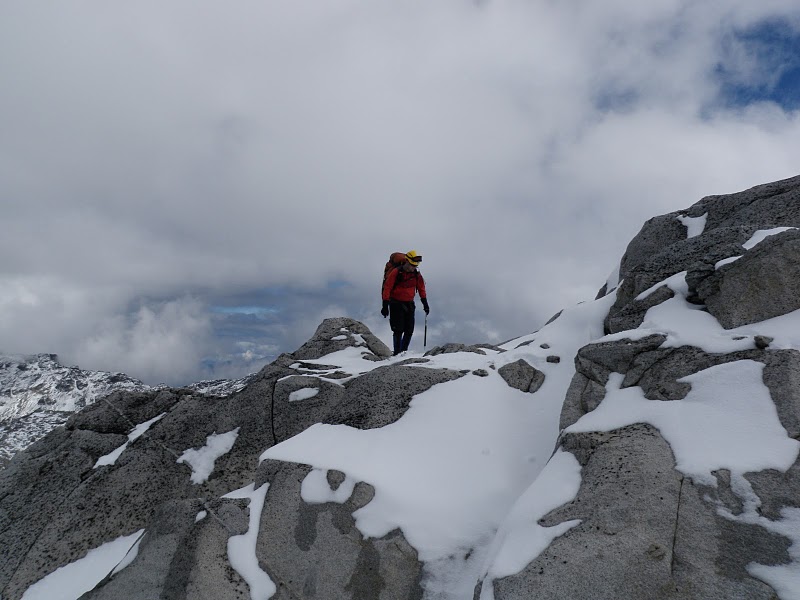 SAR teams in BC have a pretty incredible success rate, at over 95% of incidents resulting in the subject being found alive, and returned to their families.

Of those not found, my experience is that most of them are deceased before SAR is activated. I don’t have any hard stats on this, but in 12 years I’ve rarely experienced a death “in custody”, and only heard of one or two others.

So it’s a chilling thought going through my head that the last human contact the subject might ever have is with me. Just a few words over the phone, or a few text messages, before the battery goes dead, and nothing else.