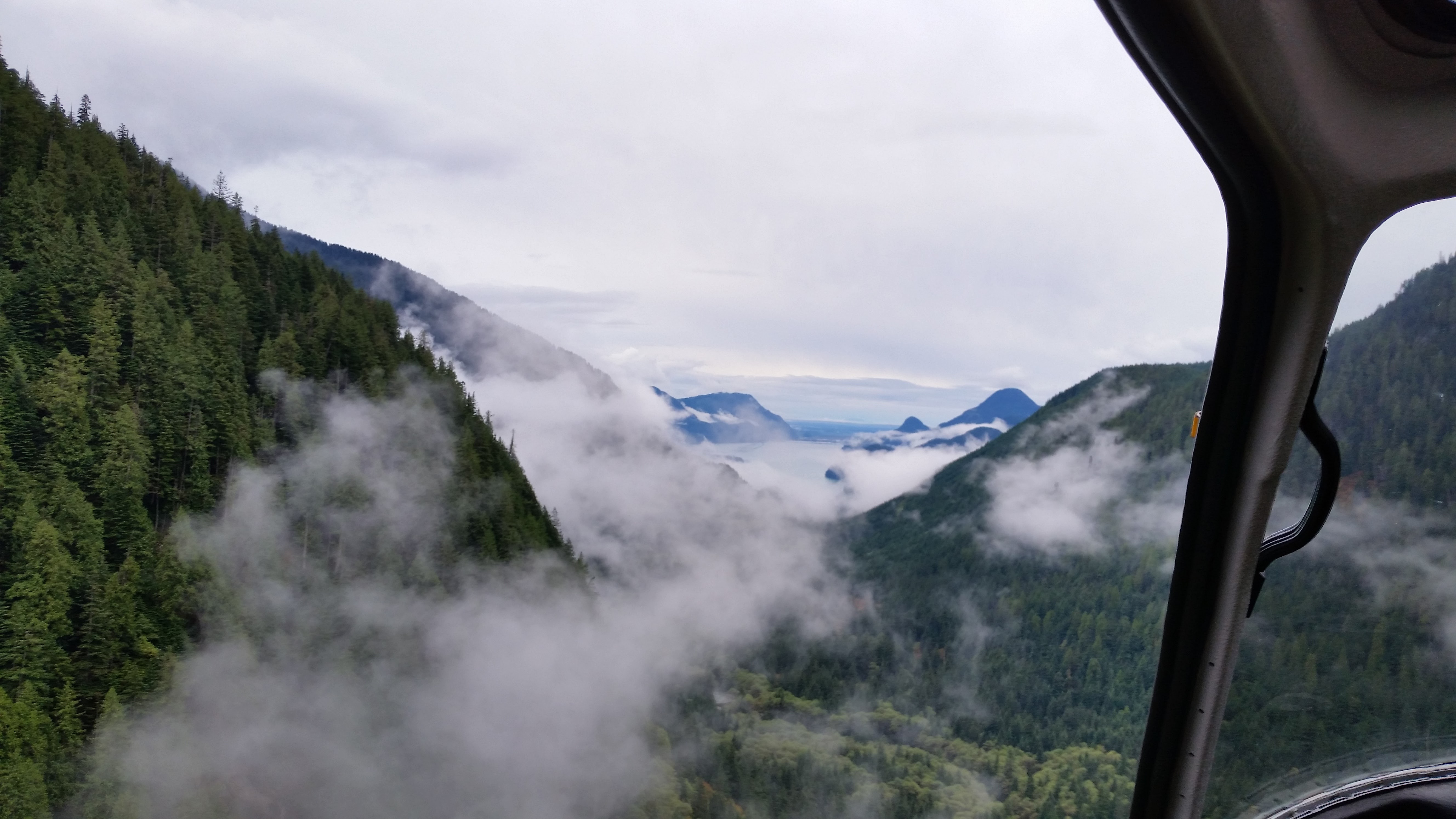 The Union of BC Municipalities endorsed the following resolution last week

WHEREAS capital and non-operational funding for search and rescue (SAR) in BC is not consistent, equitable, or rationally allocated and SAR organizations bear the large administrative burden of applying to myriad sources, including local governments, on an annual basis;

AND WHEREAS a 2012 Coroner’s Inquest jury recommended that Emergency Management BC (EMBC) review and evaluate funding models to better support SAR operations, and in 2013 the BC Search and Rescue Association recommended a new funding model to EMBC that would provide adequate, predictable and sustainable funding through the establishment and management of a provincial fund:

THEREFORE BE IT RESOLVED that UBCM urge the Province to support the BC Search and Rescue Association’s proposal for the development of a provincial SAR fund, and that the Province undertake necessary consultation with local governments and other stakeholders to develop, establish, and implement the fund as soon as possible.

ENDORSED BY THE ASSOCIATION OF VANCOUVER ISLAND AND COASTAL COMMUNITIES

The following note accompanied the endorsement

The Resolutions Committee notes that the UBCM membership has consistently endorsed resolutions requesting that the provincial government fund search and rescue organizations (2013-B5; 2009-B11; 2008-B10; 2006-B17; 1998-B40).

In response to resolution 2013-B5 the provincial government suggested that the gaming grant funding was adequate support for search and rescue organizations and indicated that it had not been made aware of any funding gaps.

I’ve written before about the UBCM’s debate around SAR funding – and as noted above their multiple resolutions asking the province to provide stable and rational long term funding for SAR.

This resolution is a little different as there is a proposal on the table developed over the last few years by the BC Search and Rescue Association with input from every stakeholder group in the province. Additionally, they’ve currently sent the proposal out to every SAR group soliciting feedback before revising it to a final form to be submitted to government.

I for one and very hopeful that this proposal moves forward and becomes the new funding and support model. I suggest every SAR member in BC should read this and encourage them to get their boards to review it as well. The more feedback, the better.